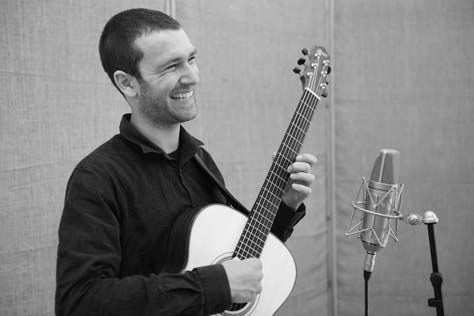 Ewan McLennan: singer, songwriter, guitarist and winner of the 2011 BBC Radio 2 Horizon Award is back with his new album, Stories Still Untold. Ewan - brought up in Edinburgh but influenced by music from cultures far and wide - has created a strong identity for his music with an emphasis on songs relating to social and political change. His previous releases, which showcase Ewan’s unique sound and exquisite storytelling abilities have all received high praise. And as the classical-turned folk musician’s new thirteen track album again seems set to impress, Bright Young Folk has a few burning questions to ask…

The Ballad of Amy Nielson, one of your own songs, contains the refrain ’stories still untold’ which is the title of your new release. Can you tell us a little bit more about this idea and how you’ve captured it throughout the album?

The phrase was written just for that song and by it I was trying to get across the idea that Amy Nielson’s story (and those like hers) was untold. But folk song does, should and for hundreds of years has, given voice to the lives of ordinary people. Whether it’s the wars from the squaddie’s point of view (rather than the statesmen and general) or whether it’s just speaking of the everyday joys and struggles of somebody, they tend to be songs from the bottom-up, from the point of view of ordinary people. And that gives us both a view of history and a sense of who we are that tends to be ignored in the textbooks and academies. 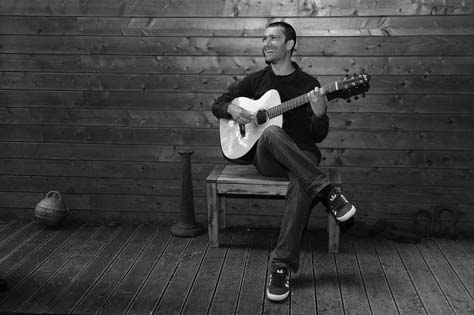 Many of your songs have a social or political flavour to them and resulted in you winning the Alistair Hulett Memorial Award for Political Song Writing in 2013. Stories Still Untold includes songs about the Irish Rebellion, John MacLean and the British Chartist movement, amongst others. What was it about these subjects that resonated for you?

I think these were all significant moments in modern British history which had a considerable impact on people’s lives around the country, so it seems they’re worth singing about for that reason alone.

For me, folk song is so powerful because it runs gamut of human experience and emotion. There’s poignant and beautiful love songs but there is so much more too. There are songs about work, about community, about drinking, about grieving, and of course about political events. Like it or not, recognise it or not, politics is an integral part of everyone’s everyday lives and experience and so as a folk singer I feel I should sing about that too, past and present.

You were exposed to lots of music growing up. Which do you think struck a chord with you first, the issues raised in the songs or the music itself?

I think both. I always played a lot of music that didn’t have lyrics and so appreciated the purely musical side things. But I could never understand people who’d listen to a song without listening to the lyrics.

Your focus on storytelling is admirable and yet the musical elements are equally powerful. How much importance do you think each one carries for you?

I think in a song the lyrics or story have to be at the forefront, so I’d be cautious about anything that starts to really get in the way of that. But I think the music follows closely behind. And I think the amazing thing is that the music, done well, can carry the lyrics and bring them to life and vice versa - it’s the relationship between the two. But yes, I guess storytelling is a big part of what I do. 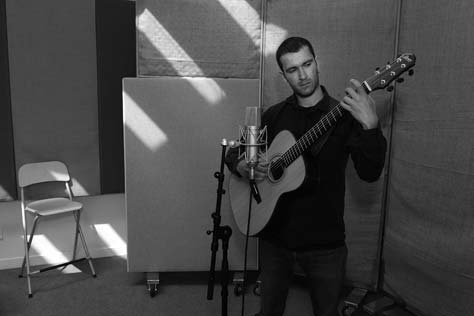 You have recently been involved with Transatlantic Sessions and have recorded songs that originate from overseas, has this experience, and playing with other musicians in this context influenced the decisions you made about Stories Still Untold in any way?

I don’t think it did directly. It was an incredible, inspiring experience and I’m sure it’s rubbed off on what I do in a general way. But I’ve always played songs from North America (as in Transatlantic Sessions) and elsewhere so that’s something I’ve just kept up.

Is there any relationship between the traditional songs you perform and your own creations? Does the latter fill in for when traditional songs don’t resonate with certain issues or are they reflective of each other?

I think in some kind of way there’s a lineage. I’ve never understood the idea that you have, on the one hand, traditional songs and, on the other, ’new’ songs and that the two should be kept well apart. It seems to me to be a truism that all the traditional songs were brand new at one time and written by someone and if they hadn’t been we wouldn’t have a traditional repertoire now. For me that seems to lead towards the idea that we should keep on writing songs that speak of our lives and the lives of those around us and the places we live right now, keep up the tradition. It’s got to be a living, breathing thing, not a museum piece.

You originally trained as a classical musician. Has your guitar style altered since moving away from this genre or has your classical style found a place within the music you write today? What does traditional music offer you that classical wasn’t able to?

I think that classical music, in terms of technique and understanding, has been a bit of a foundation I’ve built on. But I’d say I’ve definitely moved away from it a lot. I think that both writing your own songs and arranging traditional songs gives you a level of artistic freedom that I never felt I had in classical music.

Stories Still Untold will be released on 29th September 2014 and Ewan will be touring the UK with his new material on the following dates: 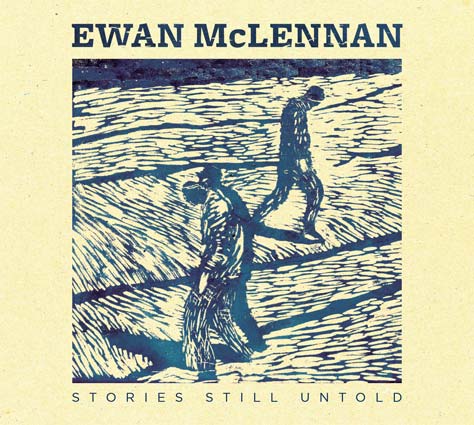 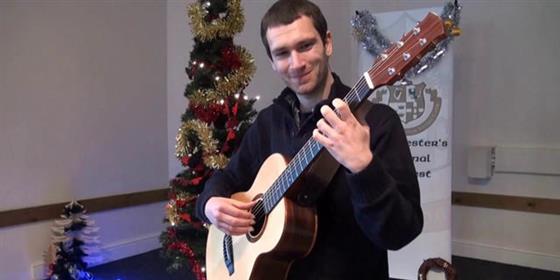 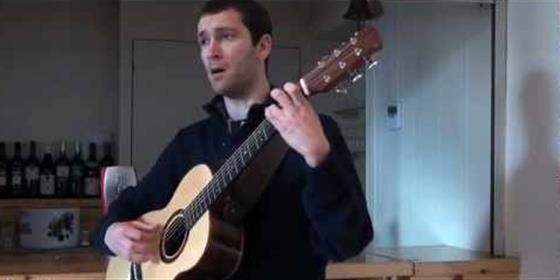