In the fourth of our In the Footsteps series of interviews, Shirley Collins tells Jackie Oates about how she started singing, and what it was like working with her sister, Dolly. Shirley and Jackie also both talk frankly about their shared fear of singing.

Shirley and Dolly Collins released three albums together, starting with Anthems in Eden in 1969, Love, Death and the Lady in 1970 and culminating with For as Many as Will in 1978, before Dolly’s death in September 1995. During the 1970s, Shirley was a member of The Albion Band and the Etchingham Steam Band before retiring from singing. Shirley has been president of the English Folk Dance and Song Society (EFDSS) since 2008.

Jackie Oates is a singer and fiddle player whose unique treatment of English ballads and songs, and pure, haunting singing style has established her at the forefront of the new English folk revival. She has released a string of highly acclaimed solo albums and is a member of The Imagined Village.

Recorded in Lewes on 28 May 2013 and at Folk at the Royal Oak in 24 January 2013. Thanks to Shirley Collins for hosting the interview. 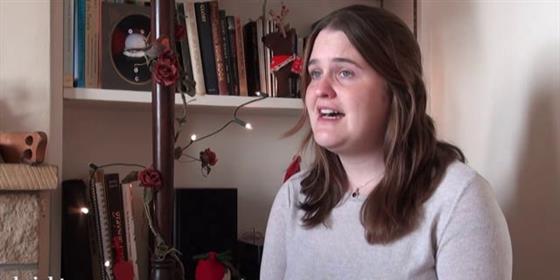 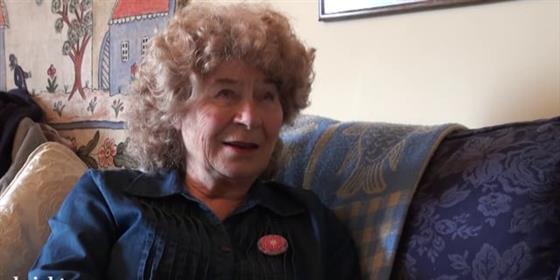 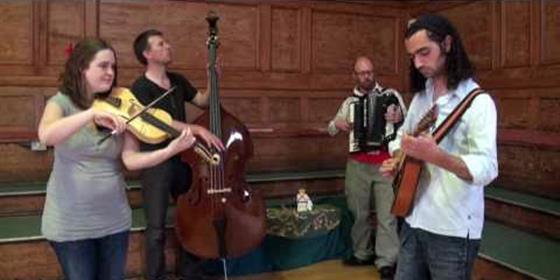 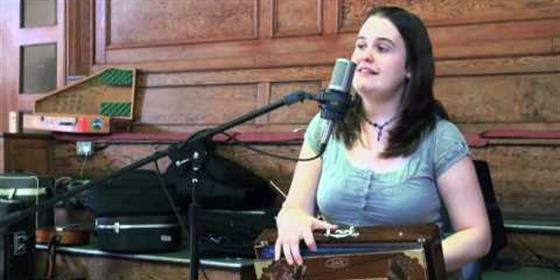