In part two of our interview, Nic & Sam discuss topics of special interest to guitar players. Nic talks about his frustrations with his own playing, both before his serious car accident in 1982 and now. Also discussed are tunings, percussive techniques & the tension between wanting to play music and having to earn money. 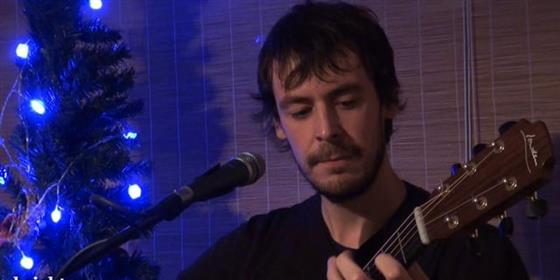 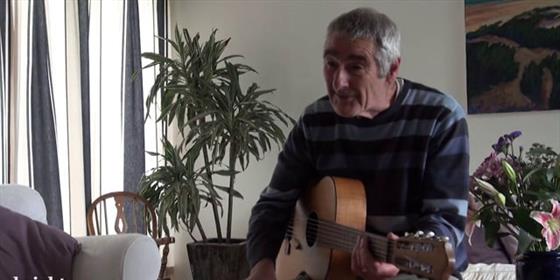 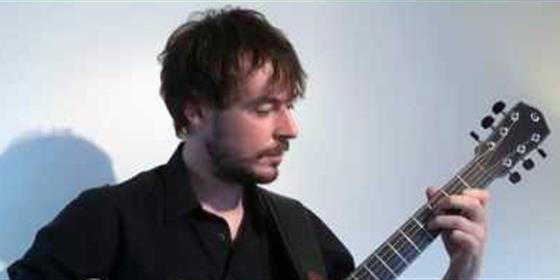