Specially written for the December Sessions, Katriona Gilmore & Jamie Roberts play Every Midnight Mile. They also discuss what musical instruments they would like from Santa.

Recorded at Senlac Inn in Battle on 3 November 2015. Originally published on 15 December 2015.

Thanks to all at Mr’s Yarrington’s Music Club for providing the venue.

A full studio version of this track was later recorded and released as a fundraiser single, with all proceeds going to the homelessness charity Shelter. It features guest vocals from Folk Award winner Lucy Ward and rising star Sam Kelly.
http://www.songark.org/product/every-midnight-mile/ 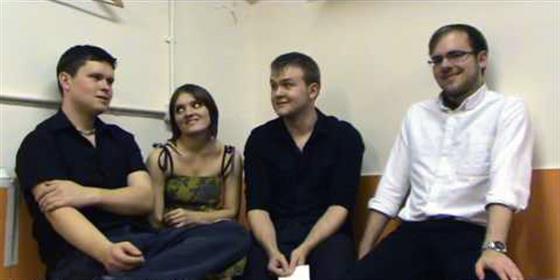