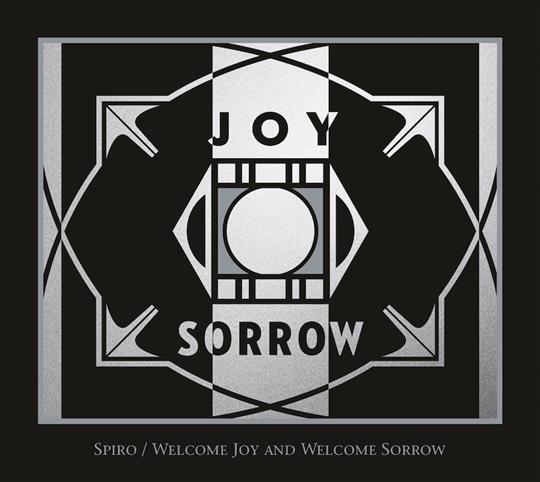 Spiro aren’t to be rushed into things. Though they formed in mid-90s Bristol, there was just a small gap of 12 years between their debut release under that name, Pole Star, and 2009’s Lightbox.

That’s probably fitting for a band who draw much of their inspiration from American minimalist composers as well as dance music in both the electronic and ceilidh sense. Two albums on from the widely acclaimed Lightbox, and gradual development is still the watchword.

With opening track I Am The Blaze On Every Hill consisting of strummed guitar holding things down, fiddle and mandolin doing seesawing little figures, and an elongated accordion line over the top, anyone familiar with the band’s previous output would be able to spot them at a hundred paces.

But then you could say much the same about Blyth High Ligh’. Or Burning Bridge. A few tracks in, and it feels like the easy on the ear, costume-drama-ready sensibility of the textures are in danger of washing over the listener a bit too much.

Whilst that may have at least partly been the idea of making minimalist folk music, at times it feels like it could do with some of the rhythmic tension of Steve Reich, or the catchy tunefulness of house music at its best.

However, like many minimalist pieces, things do get interesting. On Orrerry the guitar gets a rest in favour of some broken chords on the mandolin, whilst on Marineville a steady shoegaze-style backing meets a Northumbrian pipe reel.

What makes these work is both the sense that the melodies are there for a reason other than to fill a gap in the arrangement, along with a good amount of buildup in the texture, with the tracks feeling richer rather than poorer for their glacial development.

The effect is particularly profound on the title track and album closer, whilst Thought Fox is an affecting duet for fiddle and mandolin, and in the course of The Vapourer Jane Harbour’s fiddle does a neat turn in imitating a Lady Gaga synth line.

Set against a trend for instrumental folk bands to chop and change timings and textures constantly, Welcome Joy And Welcome Sorrow instead demands a degree of patience. Stick it out till the end, though, and there’ll be plenty of reward from this uniquely slow burning band.

1. I am the Blaze on every Hill
2. Blyth High Light
3. Flying in the Hours of Darkness
4. Burning Bridge
5. And All Through the Winter He Hid Himself Away
6. One Train May Hide Another
7. Will You go Walk in the Woods so Wild
8. Orrery
9. The Vapourer
10. Marineville
11. Thought Fox
12. Folded in the Arms of the Earth
13. The Still Point of the Turning World
14. Welcome Joy and Welcome Sorrow