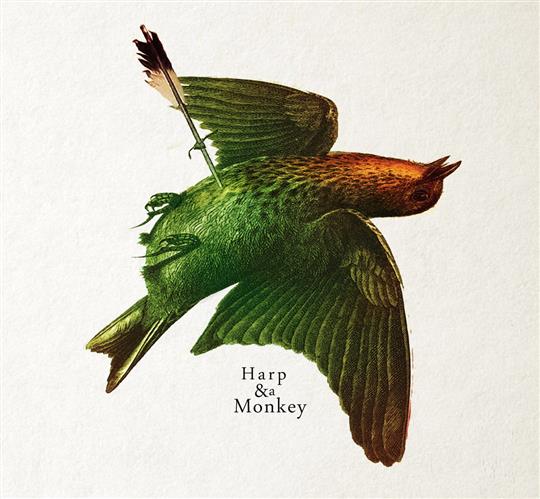 Commemorating the centenary of the first day of the Battle of the Somme, Harp & A Monkey released their third album, War Stories. Historian and songwriter Martin Purdy has uncovered a homely, domestic-feeling set of stories about the human costs of surviving war, on lives irreperably changed.

A postman breaks down under the constant strain of delivering awful news to distraught relatives (The Postman’s Song). An ever-dwindling band of comrades set dinner places in tribute to their absent friends in Ghosts Round The Table, until there are too few of them left to continue.

The "Forgotten Men", invalided out with physical or mental scars and effectively abandoned to the care - often without proper support - of their families are the subject of Banks Of Green Willow; an original song, named in homage to the one by George Butterworth, killed at the Somme. Broken Men revisits the theme, shifting the focus to the women dedicated to caring for their damaged menfolk.

The album is evenly split between original compositions and new arrangements of traditional songs of the period, such as Rudyard Kipling’s poem Soldier Soldier with its slightly creepy overtones. Charlie Chaplin delivers a well-deserved poke in the Daily Mail’s eye, and A Young Trooper Cut Down warns starkly of the perils of sexually transmitted diseases.

Despite the often grim subject matter, the lightest and most delicate of soundscapes underpin the words and lifts the songs. Banjo and guitar fill in with spare, spacious runs and riffs, while the blips and whorls of electronic embellishment are subtly deployed. Twinkly percussion sparkles away in striking counterpoint to the bluff unsentimentality of Purdy’s Lancastrian tones.

The spoken word overlays are fascinating. Daniel Laidlaw, in Raise A Glass To Danny, calmly playing the last tune that many of his comrades heard before they died in battle (where he was also wounded) is spine-chilling, while Connie Noble’s simply-stated tale of unbending bureaucracy (The Long, Long Trail) is quietly heartbreaking.

Closing track Flanders’ Shore (adapted from Flandyke Shore) with its melancholy refrain of "I am yours", is a reminder that many soldiers thought only to protect their families by going to war. This wonderfully crafted album is an affirmation of the human capacity for survival, but leaves no room for doubt about the horrifying price paid. Lest we forget. 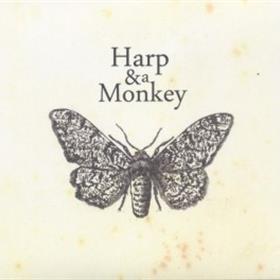 Review
Harp & A Monkey The Victorians 2019