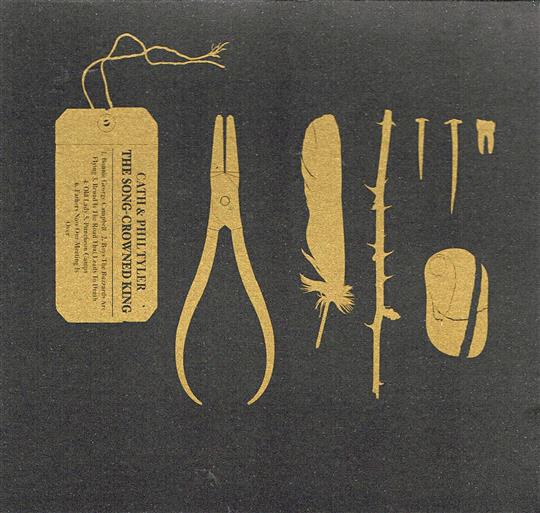 Cath and Phil Tyler are building up a strong reputation on a fusion of American and English folk traditions. Their latest recording, The Song-Crowned King, a six-track mini-album, continues to explore their potential. The sound they make is lo-fi and very intimate, as if they were sitting at the next table in the local pub.

The two instrumental tracks are particularly engaging. Their version of the late Garry Harrison’s Boys the Buzzards are Flying features zippy fiddles wheeling and weaving together. The traditional banjo tune Puncheon Camps (much associated with Clyde Davenport) is perky and meticulous.

The Tylers’ affection for the storytelling tradition is evident in a version of the child ballad Bonnie George Campbell, here given a countryish twangy guitar accompaniment. It’s also to be found in the sparse rendering of Old Lady, a murder ballad with a cautionary twist in the tail.

Spirituality features large too, influenced by the Sacred Harp style of group singing. Broad is the Road That Leads to Death is set to the Tylers’ own tune, seemingly drawing inspiration from classic American tune, Windham. Perhaps it’s the Sacred Harp influence that lends the vocals a strange elongation and flatness, as though waiting for other voices to join in and lift the tune harmonically.

Clearly, the duo have worked their harmonies tightly and used nicely understated musical accompaniments to give a real immediacy to their sound but, at times, it can also feel a little underpowered.

1. Bonnie George Campbell
2. Boys the Buzzards are Flying
3. Broad is the Road That Leads to Death
4. Old Lady
5. Puncheon Camps
6. Fathers Now Our Meeting Is Over 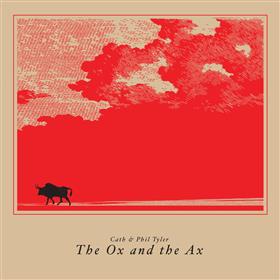