Cath & Phil Tyler - The Ox and the Ax 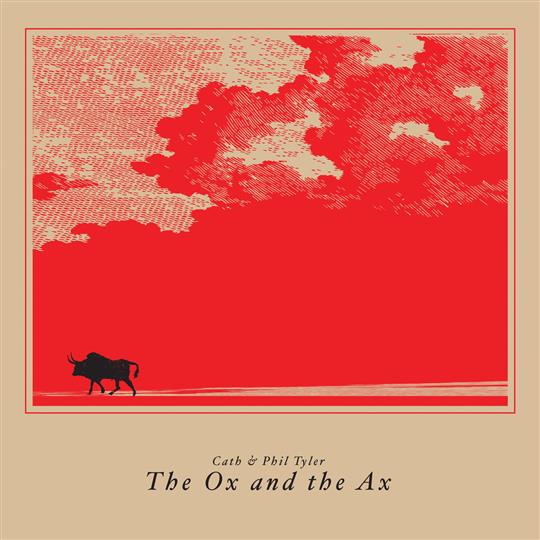 It takes roughly thirty seconds for The Ox and The Ax, the third album by Anglo-American duo Cath & Phil Tyler and their first in eight years, to win you over. Opening track The Two Sisters is full of menace and stumbling rhythms, a great guitar part, and a vocal pitched perfectly between the pleading and the mocking of the eponymous sisters; it’s as great an opening as any and it sets the scene for the rest of this engagingly raw album.

Combining guitar, banjo, fiddle and voice, the Tylers perform material from both sides of the Atlantic with authentic voices and arrangements that draw from both traditions. This approach is aptly demonstrated on unaccompanied vocal track Rainbow, on which their voices meet in the mid-Atlantic, Cath’s with a definite American twang, and Phil’s with a hint of the Watersons in his choice of harmony.

The closing trio of Song Of The Lower Classes, Wallington and Talk About Suffering further demonstrate this two pronged approach - one a Chartist song, one a ballad about death in childbirth, the other about leaving suffering to go with Jesus - separately great songs apiece but taken together as a trilogy it’s clear that, regardless of origin, the music of the people has always been able to tell their stories better than any history book and with more impact.

It’s difficult to choose favourites when presented with work as consistently brilliant as this, and in many ways singling out tracks for extra praise seems unnecessary: this is folk at it’s most immediate. In fact it could be said that this is what folk music IS. It’s voices that are a little cracked around the edges, it’s sung and played from the belly and the heart, it’s real, living music played by people who mean it, it’s dark, it’s ragged, it’s full of soul, and it’s an essential release that should enter the canon of folk albums that define the genre. 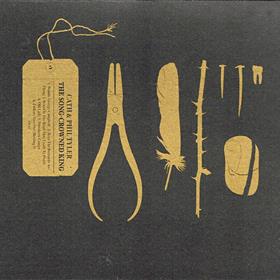