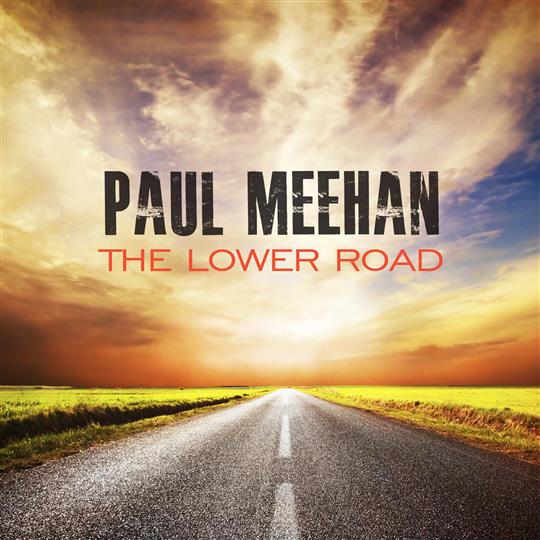 Hailing from Manchester, Paul Meehan is a well-respected banjo, guitar and bass player. The Lower Road is his first solo album, but he is very experienced, having played with the likes of Mike McGoldrick, Stockton’s Wing, Altan, Flook and Lunasa to name but a few.

While Paul’s playing is the focus of the album, he is also joined by Martin Meehan on percussion and harmonium and Sheila Smith on button accordion on some of the tracks. The tunes are mainly traditional or ones he has picked up from sessions, and there is a mix of styles, with the emphasis on Irish tunes and a smattering of French ones.

The banjo is the showcase instrument on this album, taking the lead in many of the tracks - Feenish, Quinn’s and Killavil in particular. The tunes tend to be on the lively side but there are quieter moments.

The first of these is a tune called Valse - a lovely gentle waltz featuring button accordion, harmonium and flute. The first tune in the French set St Vincente is so lyrical you expect someone to start singing. The harmonium also guests on this track.

Paul’s solo guitar playing is showcased on the track Ancient Rite, where he plays nylon stringed guitars. This is another gentle piece.

As well as being an accomplished player of several instruments, Paul is also a composer and ends the album with one of his own compositions, Sheila on the Segway, in which most of the guest instruments feature. This tune marks an energetic end to a an album of fine musicianship.