Merry Hell - The Ghost in Our House & Other Stories 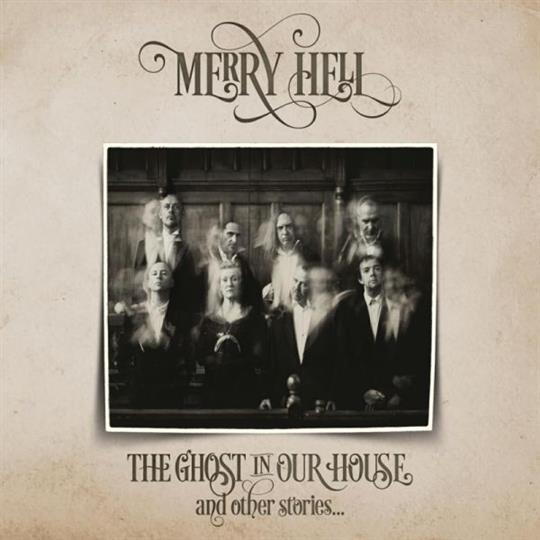 The rise of Merry Hell has been nothing short of extraordinary. Founded in late 2010 from the ashes of another Wigan-based band, The Tansads, they have flourished in four short years to become one of Britain’s most well respected and in demand folk groups.

The Ghost in Our House and Other Stories is their third studio album, and it builds on an already stellar reputation for intelligent song writing, catchy melodies and exciting performances.

The album begins with its title track, There’s a Ghost in Our House, which immediately showcases the talents of both Merry Hell’s vocalists. Virginia Kettle’s beautiful soaring voice contrasts brilliantly with the gravelly, yet always melodic, tones of brother-in-law Andrew. This combination is one of Merry Hell’s strongest suits, and it is exploited to the full on this album.

The first two numbers are somewhat sombre, in lyrical content if not in feel, and it’s not until the third track, Summer is a-Comin’, that the band’s infectious sense of fun starts to show through. This is a song in the classic Merry Hell style: a charmingly witty lyric coupled with brilliant work from the band’s excellent rhythm section.

The remainder of the album features one cracker after another, from the poignant, such as The Old Soldier, to the immensely fun Hey, Scotty! - who knew there was an overlap between folk rock and Star Trek?

The combination of this album’s brilliantly observant song writing and a selection of wonderfully memorable melodies ensure that Merry Hell’s fine reputation is maintained, and their place amongst folk rock’s finest assured. 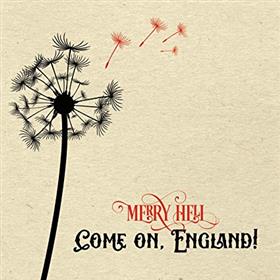