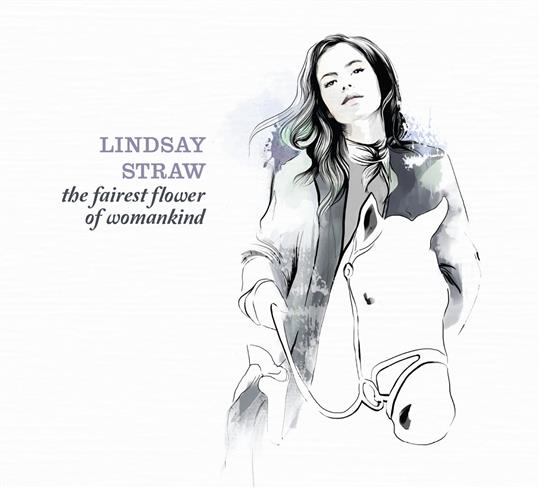 The Fairest Flower of Womankind is the second solo album from Boston (Massachusetts not Lincolnshire)-based singer Lindsay Straw, who has set out to create a ballad album about young women who don’t all meet unfortunate ends, which is a something of a refreshing change.

Although Straw is American, the majority of the songs on the album are arrangements of traditional songs from Britain, most of which will be quite familiar to seasoned folkies. That said, Straw’s arrangements quite deftly straddle the line between accessibility and faithfulness to the source material.

Straw has a soft, clear voice, with a faint American lilt, which she makes the most of through unobtrusive instrumentation. It’s a smart, if obvious, choice for a ballad album: the focus is unequivocally on the stories within and on Straw as the storyteller.

It should be noted though that while the instrumentation isn’t overpowering, it’s not simple or bland, a pitfall into which lesser vocal albums sometimes fall. Particular highlights include Daniel Accardi’s expressive and sonorous accordion on William Taylor, and Benedict Gagliardi’s concertina on the wry Blow Away the Morning Dew, which also features charming harmony vocals from Gagliardi and Armand Aromin.

The Fairest Flower of Womankind is not unique in containing stories about women winning out against misfortune and malefactors, through their wits or their will. But it’s true to say that women in British folk song are often victims of some shape or another. So an album that centres on the stories of women as active protagonists, and makes that the rule rather than the exception, results in a collection of ballads that’s altogether more uplifting than many of its counterparts.

The Fairest Flower of Womankind is an album of complex, interesting, and entertaining songs, delivered with conviction, care and skill from a singer who clearly loves her craft. 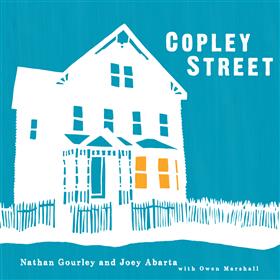 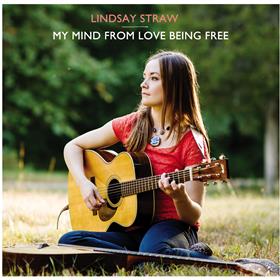 Review
Lindsay Straw My Mind From Love Being Free 2015