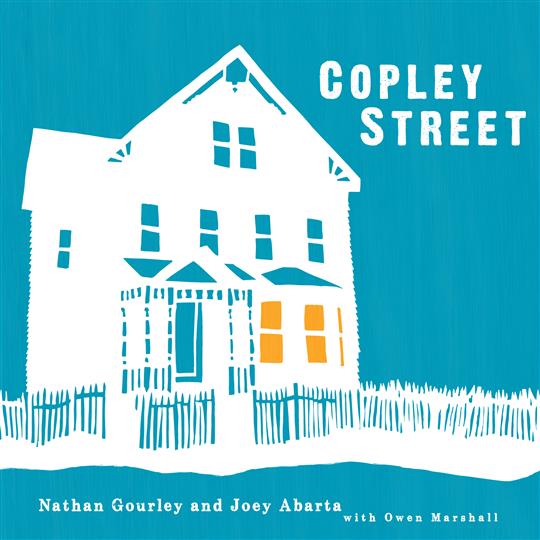 Copley Street is an uncomplicated, easy to enjoy first offering from American instrumental duo Nathan Gourley and Joey Abarta. Featuring Gourley on fiddle and Abarta on uilleann pipes, the album is a collection mainly of jigs, reels and marches which even at its slowest points maintains a brisk pace.

The opening set, The Gaelic Club / Banks of Newfoundland / The Lark on the Strand is a lively set of jigs and an immediately promising start. The momentum only builds in the fiery set of reels that follow, Johnny Henry’s / The Boys on the Hilltop / The Arkle Mountain. The opening piece, Johnny Henry’s, showcases the chemistry between Gourley and Abarta and their seamlessly complementary playing.

The two young musicians don’t get bogged down in who can do the flashiest or most technically impressive tune, focusing instead on producing a sound which, despite the pace, is above all relaxed and leisurely. One can easily imagine that Abarta and Gourley have recorded the same songs they play among friends at a casual session, simply playing for their audience and for the enjoyment of it.

Other highlights include the reels West Clare Railway / Caher Rua / The Old Dudeen, and Jenny Pippin / The Cashmere Shawl / Toss the Feathers, which is one of those sets where you can’t help but smile as you listen.

Copley Street is a great album that represents a promising future for traditional music in America. It’s the kind of album you get when artists understand they don’t have to reinvent the wheel to create excellent music. Thankfully, there’s every indication that their love letter to traditional music and Irish America is only the beginning of their work together. 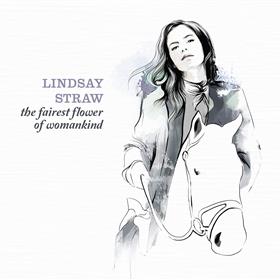 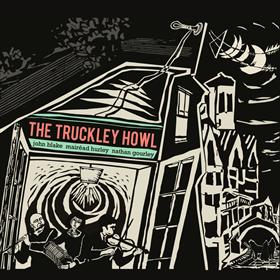