Apple Of My Eye - The Beast Below 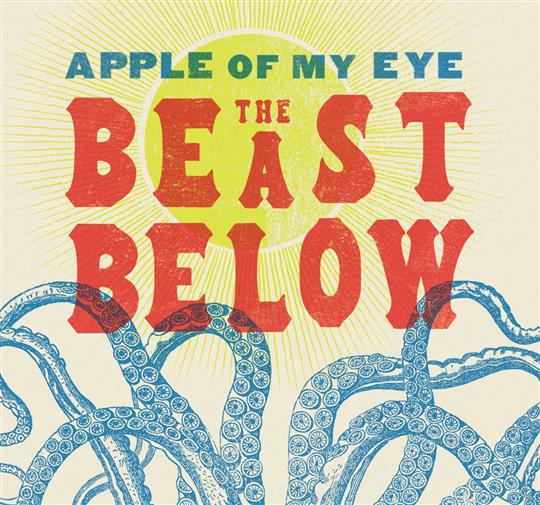 The Beast Below by Apple of my Eye is kind of weird, but in exactly the right way. It’s tricky to peg them to one genre or compare them to a single artist, as the septet gathers a number of different styles and influences, then smashes them together until it all seems perfectly natural.

That may seem counterintuitive, particularly for a folk band (even one falling under the nebulous banner of ’alt-folk’), but listen to the titular opening track and you will get some sense of what this means.

The track The Beast Below tells the story of a ship’s crew fighting an impossible fight against a monstrous sea creature. It opens with twinkly folk-pop harmonies, but it’s also a sea shanty, and a blues-inflected reel played out as a duet between fiddle and harmonica. It’s a storming opener, and despite its variation isn’t unfocused, it combines its disparate influences into a single cohesive surprise.

The Beast Below (the track) is the album in microcosm. The following songs aren’t as varied within themselves, but each one brings something different to the last. The running thread through the majority of the tracks is the sense of fighting against overwhelming odds, from sea-beasts to the law.

Other highlights include Polar Bear, which is frankly surreal, but it’s no less enjoyable for it, with bewildering wordplay alternating with staccato fiddle. Australia is the requisite transportation ballad, though with something of a more introspective bent than the norm.

If you’re looking for a proper trad album, this isn’t it, but like many of the best folk songs there’s a great emphasis on stories, all backed by consummate musicianship. That said, don’t for a second be put off by the contemporary or alt-folk label without at least hearing it out. Apple of my Eye have an awful lot to offer if you’re willing to listen. 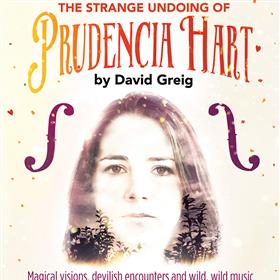