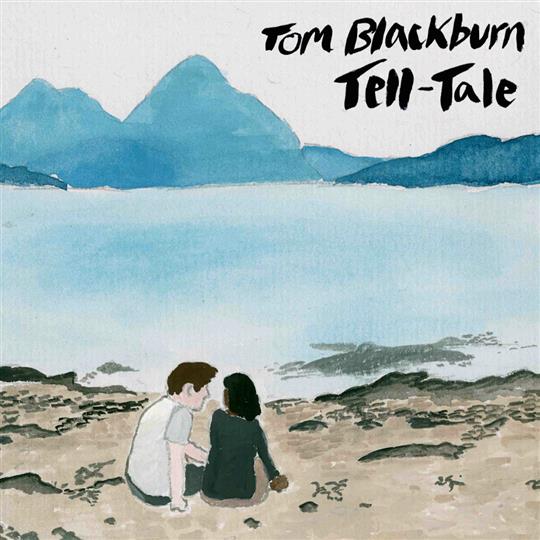 Tell-Tale is solo EP in the truest sense - this is just Tom and his guitar. He has a gentle singing style which is clear and easy on the ear, and is perfect for the storytelling songs he favours. Tom’s intricate guitar playing supports the songs unobtrusively so as not to obscure the vocals. The EP consists of two well-known traditional songs bookending two of his own compositions.

Little Musgrave is a version of the Matty Groves ballad. The long slow introduction grasps the listener’s attention (musical equivalent to “are you sitting comfortably" perhaps?) before the tempo picks up, announcing the beginning of the story. The other traditional song, General Wolfe, ends the EP. Again it is delivered in a gentle way while telling a dramatic story.

Between the traditional songs are two of Tom’s own compositions. Blues for Brecon is a laid-back instrumental inspired by his homeland, while The Maid and the Soldier is based on a short story by Thomas Hardy. The subject matter and tune make it sound like a traditional song. The maid falls in love with a soldier while promised to another and things do not turn out well (do they ever in folk song?).

Tell-Tale is certainly an EP which leaves you wanting to hear more from the artist.

1. Little Musgrave
2. The Maid and the Soldier
3. Blues for Brecon
4. General Wolfe