Gren Bartley - Songs To Scythe Back The Overgrown 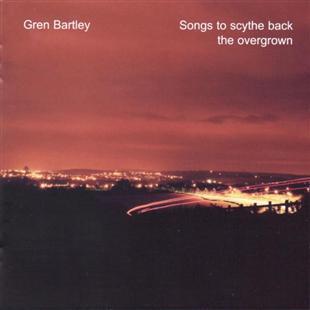 Gren Bartley, known to many from his work with Tom Kitching has produced this first solo album, Songs to Scythe Back the Overgrown.

All tracks are sung by Bartley, mainly self-accompanied on guitar or banjo. All but one of the tracks are self-penned, the exception being an excellent version of Joni Mitchell’s The Last Time I Saw Richard. The album has an intimate feel and is both melodic and in turn soothing and uplifting. The sound combines elements of British folk with Americana and a healthy dash of the blues.

Bartley’s superb finger picking guitar style lies at the heart of Songs to Scythe Back the Overgrown, which also features some good banjo and harmonica work. The opening track, Leaving Our Mark has an irresistible chorus and riff along with some fine backing vocals from Katriona Gilmore. My Time Is Nearly Over showcases clever vocal interplay and just oozes with Americana. I could picture this being played in the back of a railroad car somewhere on the great plains.

A more traditional element comes in with Sweet Traveller and Holding Lillies, both driven by Gilmore’s excellent fiddle, before we re-cross the Atlantic with the pure blues of Slow Train.

A splendid and emotionally mature album, straddling the Atlantic and marking a real step forward from Gren Bartley. 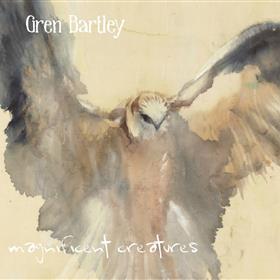 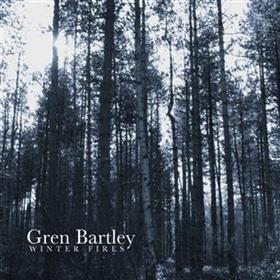