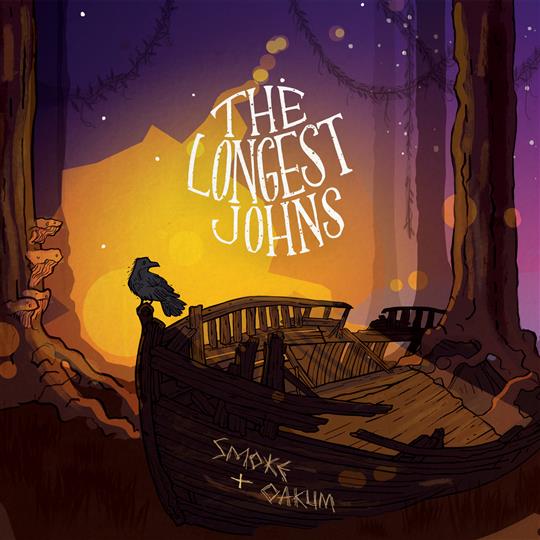 There are few styles of music likely to excite a crowd more than sea shanties, and there are few bands performing at the moment that can do them justice like The Longest Johns can. Smoke & Oakum is their latest powerful collection of ballads and shanties that are sure to cure any landlubber yearning for the big blue.

The Longest Johns have been sailing from triumph to triumph since the unexpected TikTok-fuelled tidal wave that is Wellerman. Smoke & Oakum is their sixth album in as many years, and lives up to the high bar they have forged for themselves.

Like their previous albums, Smoke & Oakum is a combination of excellently performed traditional shanties (Johnny Come Down to Hilo, Don’t Forget Your Old Shipmate, Hog Eye Man) and sterling originals, both from old Blighty and from over the pond, with transatlantic American influences to be heard in Wayfaring Stranger and The Mary Ellen Carter. Also, just like all good shanty albums, it can be difficult not to sing along.

The band have perfected the feel of the shanty. Their deep close-harmony sound, achieved primarily with just their voices, sweeps the listener far and away, so one can almost hear the creak of the eponymous oakum.

There is a focus on the struggle of the working man, with songs like Hard Times Come Again No More focussing on the misuse of the workers. These evocative pieces are as poignant as they are flawlessly performed, particularly with the actual anvil-sounds within Hammer and the Anvil.

The band are not afraid to perform the more melancholy ballads, with Wayfaring Stranger being the standout example. Nor do they shy away from the almost spooky Downed and Drowned. Masters of their craft, they will promptly rouse up the excitement again with foot-stompers like Johnny Come Down to Hilo or Don’t Forget Your Old Shipmate.

And the lyrics certainly can’t be accused of being overly cerebral on final track Beer is Great. No brownie points for guessing the hidden meaning! Ultimately, this album is another glowing hit from a band that will hopefully keep offering nautical jewels for many years to come.

Released on Decca Records on on January 28th. 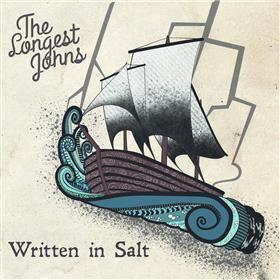