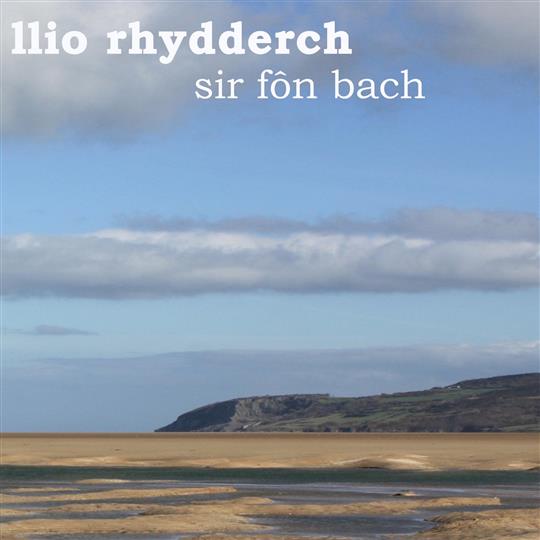 The Welsh triple harp is one of the most recognisable instruments from Britain, although the harp tradition in Wales dates back at least to the sixth century, almost a thousand years before the first prototype of this instrument was designed.

Llio Rhydderch is directly descended from a family of harp players originating in North Wales in the fourteenth century. Considered the queen of the Welsh triple harp, her sixth album Sir Fôn Bach is a collection of interpretations of mostly traditional tunes gathered in the archives of the University of Bangor and in the National Library of Wales in Aberystwyth.

The title track that opens the album, named after a geological landmark on the south coast of Anglesey, and Conset y Pipar Coch are both stylish waltzes whose original manuscripts date back respectively to the early nineteenth and the eighteenth century. In between Titrwm Tatrwm provides a contrast with its diverse rhythmic and key changes.

The themes of the silence where lives begin and fade, and of a difficult separation are the inspiration for two notable tracks. The multifaceted Dychwelyd, inspired by a sonnet with the same name by Sir Thomas Parry Williams is the only original track on this album; meanwhile the beautifully poignant Anhawdd Ymadael, is based on an elegy composed for Rhydderch’s ancestor Dafydd ap Huw Berach in 1696.

Every note, accent, ornament and even pause is wisely calculated to induce a sensation into the listener of being warmly enveloped and taken to the sinuous Welsh coast and mountains. As usual, Rhydderch’s music is gently balanced between a praiseworthy study of the manuscripts and a hearty sense of intimacy enhanced by the almost imperceptible echo of the recording studio that allows the timeless warm tones of her harp to shine.

With its calm stride and heavenly sound this album, just like the island where it was recorded, is a peaceful haven from our frenzied modern times, consolidating the well-deserved reputation that Rhydderch has built during her long career.

Released on CD and digitally on 2 August 2019 by Fflach Records.