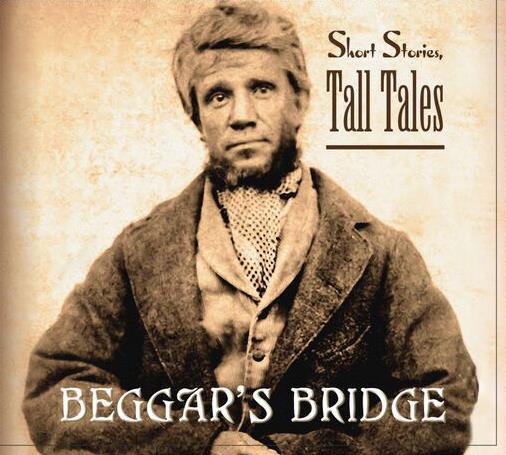 The six piece folk band from Hull follow up their debut Rising East with an album which sees them plying their trade and championing the best in folk traditions.

Basing their work predominantly on the people, places and events of their home county, and adding a musical accompaniment with a blend of fiddles, strings and range of voices, Beggar’s Bridge are as folk as folk can be. However, don’t get the mental image of aran sweaters and fingers in the ear, this is very much folk music in the modern world.

Not quite up to the False Lights ’turned up to eleven’ electric version of folk, Daughter Of The Dales immediately sees the band nudging the folk rock needle. It’s surprising what difference a little bit of drumming makes. Even if it only keeps a beat, it naturally gives a song an edge without propelling it too far into the rock idiom.

Local people and heroes Harry Pollard (in The King Of All Swine) and Hannah Hauxwell, whose television fame earned her the chance to lead a more comfortable life after battling in hardship for years, are all part and parcel of the material.

In the first of a couple of tales recounting those who live beyond the law, Peg Fyfe is an East Yorkshire criminal whose deeds and doings are immortalised in song. The fiddle and fretted picking add to the atmosphere and pace of the evolving tale.

Industry and toil, ships and docklands all play a role in the source material. As well, the band have a go at The Bonny Black Hare - a traditional folk song in the truest sense with its bawdy nature. It prompted the thought of whether some of the more salubrious songs sung by beer swilling rugby teams surely have their origins in folk song - now there’s a project…

The album ends with the lengthy and extraordinary tale of Charlie Peace - the notorious general felon and master of disguise. Immortalised on the cover of the album, and for those old enough to remember in a comic strip in Buster comic, it’s a fascinating tale,
accompanied by haunting fiddle lines and gentle guitar, and the de rigeur percussion which plays such an important role in the arrangements on the album. It rounds off an album which shows why folk song and folk tales are so fascinating.

Production: Mark Pollard with Martin Hainstock
Drums recorded at Purple Worm Studios, Hull. Everything else recorded all over the place.
Own Label release, 29th September 2015. 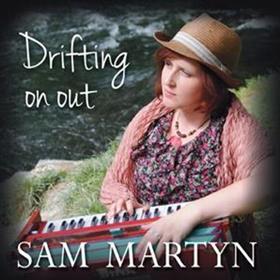 Review
Sam Martyn Drifting On Out 2012