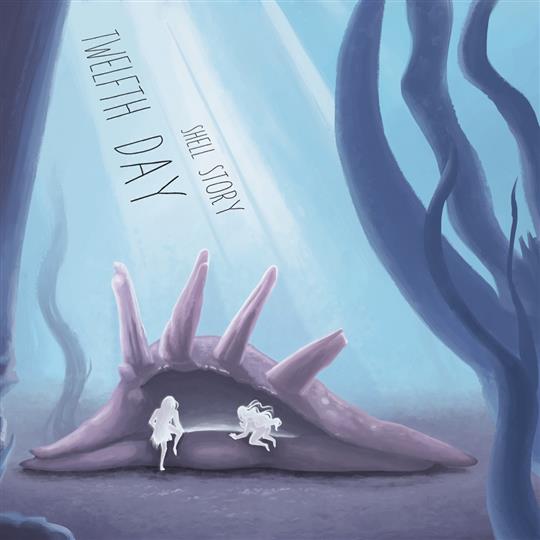 Twelfth Day make quite extraordinary music, making complex layers out of interlacing deceptively simple rhythms and delicate harmonies. Despite a lightness of touch, a warmth and charm, there’s also an eerie and unsettling effect to their spacious sound.

This seven-track mini-album is an offshoot from 2014’s The Devil Makes Three album. Guest collaborators have remixed four of the album’s songs here. Twelfth Day have previously covered songs by artists as diverse as Morrissey and Kanye West, so it’s no surprise that they embrace overdubs, techno beats, drums, guitars and ambient noise.

Three of the remixes feature the duo’s vocals processed, looped and blended low into the final soundscapes. In Magic Circles where, against a pulsing militaristic snare drum, the harmonies occasionally surface, the effect is quite ethereal.

The atmospheric electronic mixes of Noise Show and Everlovin’ (The Devil Makes Three) are light and airy. Everlovin’, in particular, is a highly original take on this American standard. Music should be about bringing something new to a version of a song and Everlovin’ definitely achieves that here.

More obviously in the classical tradition is Romanze, the duo’s version of a Schubert lied, to which they bring a youthful fluidity and freshness that lifts the whole song.

Title track Shell Story is a beautifully balanced piece that manages to suggest both fragility and strength, calm and turbulence, intensity and airiness, earthiness and ethereality. In this respect, it seems to sum up Twelfth Day’s sound perfectly.

Released on 18th May 2015 on Orange Feather Records 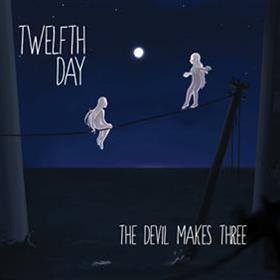