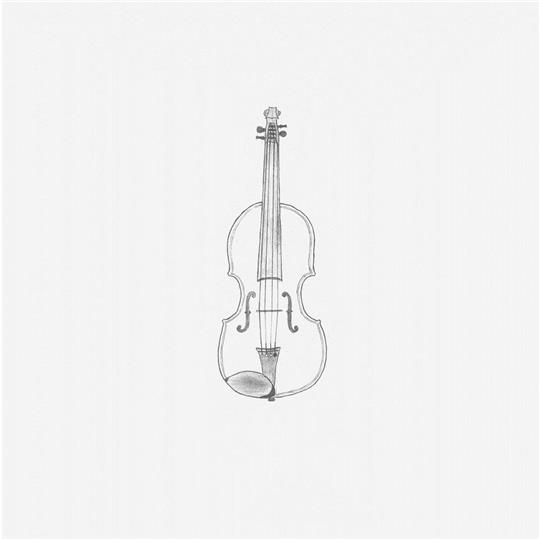 What were you doing in 1998? Not normally a relevant question, except for the fact that was the year that Billy Hill was born.

But it’s not condescending to say that on Re-think , while his playing has a healthy amount of youthful swagger, there’s also an assuredness that belies his years. Opener Elzick’s Farewell and Glory in the Meeting House, both American tunes, rock along in authentic old-timey style.

This doesn’t just come from Ramon Goose’s guitar work, but from the fiddle playing itself, with the accents coming in the right place and the bowing in time but not robotic. Similarly, Port Arthur Blues sees the duo plus bass player Akos Hasznos let loose on some swinging cajun, the backing taut as the tune sways back and forth. Meanwhile, the Kopanistas set sees Hill and arranger-in-chief Pete Cooper tackle the idiosyncratic Balkan rhythms with a playful and lyrical fashion.

With another Balkan tune Misino Horo, plus a couple of Irish sets, Re-think is more than eclectic in its choice of material. However, while Hill shows a good feel for the music backed up with solid technique, a bit of variation within each tune wouldn’t go amiss, either in terms of adding the odd bit of tasteful ornamentation or playing about with the tunes the second and third times round.

And while there’s nothing wrong with keeping rhythm guitar parts simple to highlight the fiddling, as Goose does, any variations within the track are relatively subtle; a change in strumming patterns as on Dinky’s Reel or the gradual increase in volume through Falls Of Richmond. The nicely executed change from strumming to single notes in time with the tune at the end of Wandering Minstrel gives a glimpse of the kind of more dramatic changes in texture that could have lifted the album further.

All the same, Re-think remains highly listenable and has much that’s commendable about it - not because of Billy Hill’s age, but on its own merits.