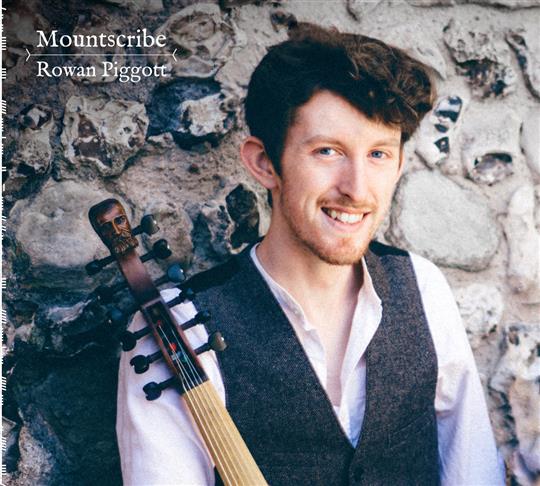 Mountscribe is the debut solo album from fiddler and singer Rowan Piggott (though you may have previously heard him as part of Georgia Lewis’ band). It’s a great start to his solo career, with Piggott’s fine, soft vocals bringing a graceful air to songs original and inherited.

Piggott is clearly a talented and confident performer, as the number of different projects he’s involved in will attest. Piggott himself is from western Ireland but subsequently settled in the south of England, and this performance shows a range of influences, including Ireland, Scotland and England, but also from the Swedish folk tradition.

Although Piggott perhaps presents himself as a fiddler first, it’s his singing which particularly stands out on Mountscribe. Without a doubt, Piggott’s fiddle playing comes with a simple, clean grace, but his vocals are particularly lyrical, light and fine. Accentuated by the crispness of his fiddle playing, his vocals are a standout among the increasingly crowded group of emerging talents on the British scene.

The highlight of his vocal performance is the gorgeous Maid Went to Comber, on which supporting vocals are provided by Anna Tabbush and Georgia Lewis. It’s a sweet, wistful piece that threatens to carry the listener away with it.

Mountscribe has its share of tunes as well as songs. Particularly enjoyable is the pairing of a Paddy Fahey tune, and an original of Piggott’s called No Matter the Wreckage. Piggott’s carefree fiddle melody is accompanied Rosie Hodgson’s clogs, which provide a sharp percussiveness that accents Piggott’s playing to great effect.

There are many accomplished fiddle players playing today, old and young. Rarer are those who can combine their playing with singing of such clarity and quality. Rowan Piggott is assuredly the latter. 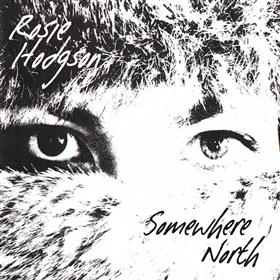