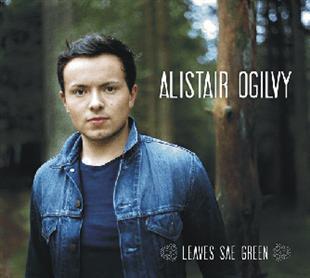 Alistair Ogilvy’s debut album Leaves Sae Green brings together a fine collection of mainly traditional songs, each one given a fresh identity by this young Scottish singer.

The piano is the accompanying instrument on most tracks, but it is never overpowering and serves to enhance the mood of the songs, even dropping out at times to allow Alistair’s rich voice to come to the fore. Gentle guitar also features as accompaniment, sometimes embroidered with fiddle.

The choice of tracks includes some folk standards (Bonnie Ship the Diamond and Captain Wedderburn’s Courtship to name but two) and some interesting covers. Alistair’s interpretation of Andy M Stewart’s Where Are You Tonight, I Wonder is particularly fine, and in common with the Burns songs Crowdie/Wantonness enjoys a much more complex orchestration than most of the other tracks. Inge Thomson’s ethereal backing vocals also feature on both tracks.

Alistair’s velvety voice really shines in the slower numbers where every note is relished, and his unaccompanied version of Captain Wedderburn’s Courtship is just lovely.

The album ends with the only self-penned piece - The Kirkwall Light - a perfect depiction of a magical place, and a fitting end to an enjoyable album. 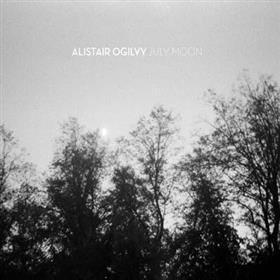