Sam Lee - Ground Of Its Own 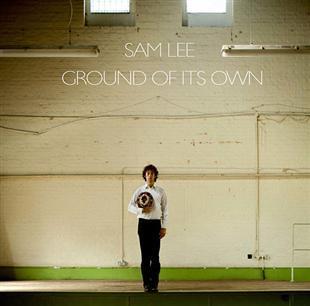 Ground Of Its Own is Sam Lee’s debut album - a collection of eight ballads, collected directly from English, Irish and Scottish Traveller communities. And to add to an album full of mostly unheard songs, they’re all treated with a more than modern twist.

Sam’s baritone voice is a complete and utter joy to listen to (it’s also infuriatingly brilliant for someone who’s only been singing for the past 6 years). His voice is delightfully rich, and his style of delivery means there’s rarely any embellishments, but when they appear they’re rather good.

It’s also true that most of these songs are relatively unknown - Jew’s Garden is one that is buried in the Child Ballad collection and as recorded (as with most of those) is a version it’s unlikely you will have heard before. The fact that Sam has spent several years of his life collecting these songs from the Traveller communities should be applauded.

The only problem? The modern twist means that sometimes the song that Sam is singing is very different to the one that Sam and his band are accompanying. The minimalistic approach gives them the chance to do something interesting which is really nice to listen to, but the seeming randomness of style choice for most of the songs means that they don’t quite sit right for this listener.

Wild Wood Amber has a clarinet and violin interjecting behind Sam’s wonderful rendition of the song, and you can’t help but be impressed at times with him managing to not be confused by the harmonic madness that seems to go around the whole song.

It’s a surreal experience, that some people will enjoy listening to. But it’s a weird thing to have to take the song away from the accompaniment and listen to them separately, even though they’re being played at the same time.

That’s not to say that it’s a difficult listen throughout. The version of Jew Garden is simpler in arrangement and easy to listen to and enjoy without having to work at it. That’s the only issue with the album - the amazing singing and amazing playing require work from the listener because it’s like listening to two separate songs at the same time.

It’s a difficult album to recommend unreservedly without telling you to go and listen to some of it. If you are the sort who wants to see how brave people can be with the English tradition, then this is certainly worth listening to. For those of us who prefer simpler parts and accompaniments, it’s one that might be a challenging listen.

Although, having said that, it is well worth buying the album based on Sam’s voice alone. It really is that good, and even if you don’t usually lean towards the more adventurous end of folk singing, you will learn and enjoy a lot from his singing. 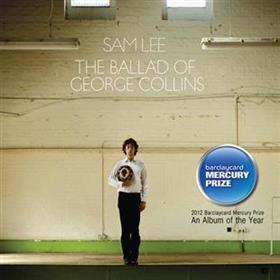 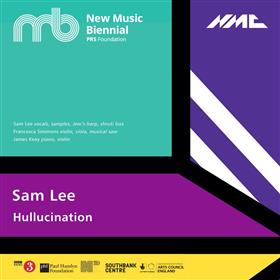