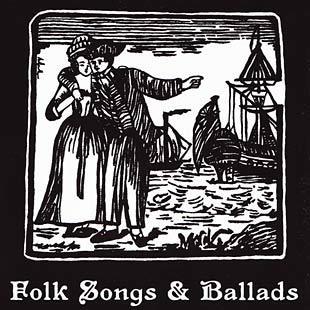 The new album Folk Songs and Ballads from community musician Mark T is an impressive piece of work. Drawing influences from the English, Scottish, Appalachian and Irish traditions, each track is clearly a labour of love, based on extensive research and drawing on multiple influences from other artists. Mark plays solo with steel guitar, bouzouki, guitar and harmonica, creating a rooted and yet scholarly feel to the album.

The highlight is ’Hughie the Graeme’, a splendid version of the border ballad better known from the Ewan MacColl version. Also excellent is ’Lord Ronald’, a name-changing modification of the better known ’Lord Randal’ and ’Pretty Saro’, originating in the southern Appalachians.

An impressive tie-in to Mark’s album releases is his website hosted by Circle of Sound. http://www.circleofsound.co.uk/markt/index.htm

The site offers a fascinating set of extended ’album notes’ that describe not only the origins of a track, but also the influences Mark has drawn upon from its performance by other folk artists. There are links to videos of these artists or Mark himself performing, which gives a real insight into the creative process that resulted in the album.

Released 2011 on Circle of Sound 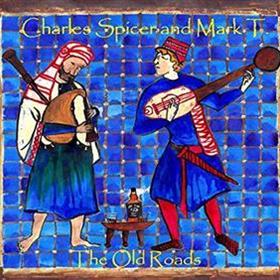