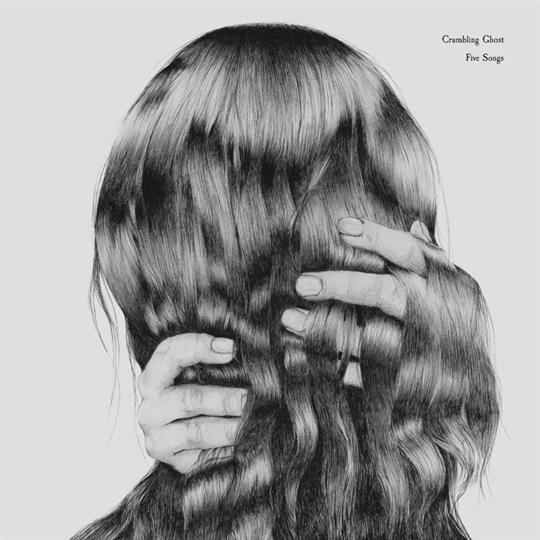 Crumbling Ghost are at that intriguing, cultish stage, with plenty of excitement about their hard-to-pigeonhole sound without them quite having hit mainstream awareness. This despite two albums and now, the self-explanatory Five Songs EP, where folk is blended with prog/psych rock to intoxicating effect.

Comparing this EP’s version of Omie Wise with that on the band’s first album shows they’ve developed a tighter, less murky, altogether richer sound. Partly, this is due to the addition of singer, Katie Harnett, whose strong, melodic voice has the easy power of Grace Slick, yet - as she proves on Lose And Get Something Good - can also be restrained, light and sweet.

From the very first fuzzed-out guitar and thumping drums of Are You Going To Leave Me?, there’s an incredible energy to this band. The first three tracks are genuinely vital and add a new dimension to material previously performed by artists like Shirley Collins and Mike Waterson. Lyrics feel refreshed and renewed, whilst at the same time laying bare the darkness at the heart of many folk songs. No bright May mornings here.

New song, Lose And Get Something Good is a perhaps overlong, atmospheric blizzard of shimmering distortion and riffling percussive flurries, before the EP rounds off with a version of Davy Graham’s Moroccan-influenced Maajun. Abruptly stopping at a frenzied peak, it summons up the spirit of the best of the 60s/70s folk horror genre.