Apple Of My Eye - Devils 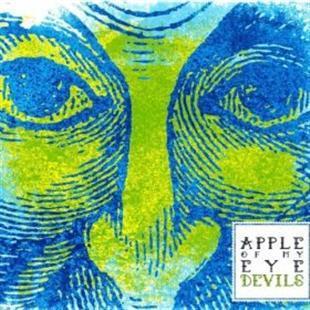 They may sound sweet and delicate, but there’s more to London-based sextet Apple of My Eye than decorous whimsy. Their debut album, Devils, is as full of surprises as it is dainty tunes and singing.

The album’s brief but lovely opener Bad Luck on the Riverbed is a succinct and surreal tale of a fishing trip gone wrong, prettily lit up by light acoustic guitar plucks.

Jenny continues the watery theme - though this time it’s a more strident number, sung by all members of the band at some point, with harmonies and lead parts swapping with bewildering and impressive frequency - a skill the group uses to good effect throughout the album.

While the songs are original, many are reminiscent of traditional tales. Man on a Rope plays with the familiar dynamic of a courting couple and the girl’s angry father, while the album’s title track bargains directly with a literal-minded Beelzebub. Willow even laments the disappearance of God, before taking an unexpected musical turn.

A sense of fun and wit shoots through the album. This is most obvious in bonus track Cow Song (in which a cow gives birth to a man - and a confusing series of events), but the pacey Bristol - an entertaining music hall/hip-hop hybrid - has a palpable, joyous sense of the absurd as well. While there are impressively tense and dramatic songs on Devils - the atmospheric Cliffs, for example - you sense this is a far from po-faced band.

Mandolin, violin and bouzouki keep the music light and fresh-sounding, while the constant interplay between voices means it’s virtually impossible to be bored. It would take a hard heart indeed not to be swept along by joyous pieces like Fiddle Song.

Many of the tracks on the album seem rather to crash into each other. One will stop suddenly and the following song will either jar or blend seamlessly with the previous track. It’s a playful, neat trick that will keep listeners on their toes. It also makes the album a pleasure to savour in one sitting, instead of broken up into tracks on a playlist. But really, however you hear it, Devils is a delight. 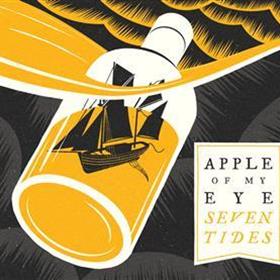