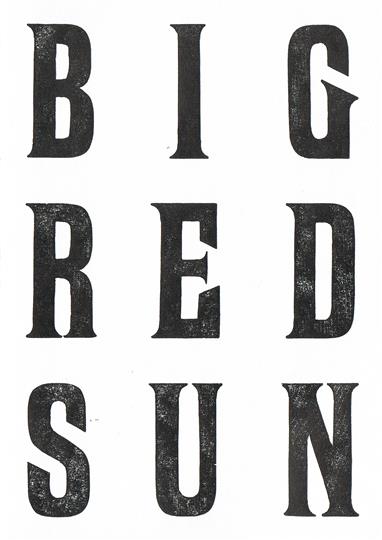 Led by creative powerhouse Aidan Shepherd, Arlet are one of the most unusual instrumental groups of the modern folk scene. They are a six-piece ensemble combining the traditional folk instruments of accordion, violin and guitar with percussion and the less conventional clarinet and euphonium, both more at home in a concert hall than a folk club. It is in this strange no-man’s-land, between classical and folk, that their second full-length album, Big Red Sun, finds itself.

The group claim to take influence from the serialist and minimalist composers of the late 20th century - Philip Glass, Steve Reich and Terry Riley - and their repetitive yet constantly evolving style is evident in Arlet’s treatment of folk themes throughout this album. Shepherd’s compositions evolve from simple rhythmic and melodic units into beautifully constructed, interweaving pieces which draw the listener in with their complexity.

As beguiling as Shepherd’s compositions are, they would of course be nothing without the immensely talented musicians who perform them. The playing on this album is of the highest quality throughout, particularly that of guitarist Ben Insall and percussionist Lucy Randall, who provide a rock solid foundation through unusual rhythms and shifting beat patterns to allow the melodic instruments to float effortlessly over the top.

Violinist Rosie Holden is also very deserving of a mention. Her playing is impressive everywhere, but particularly wonderful is Metaphor For…, on which she is the only person playing, being multi-tracked some six times and utilising a wide range of techniques. This is one of the absolute highlights of the album.

It is obvious that the band have taken a great deal of care over this album. Not only is the music meticulously put together, but the presentation is pristine. Although the primary release of the album will be digital, the physical version is beautifully packaged, and also includes the group’s EP Trio.

Overall Big Red Sun is a truly remarkable album, being as original and innovative as anything you are likely to hear. 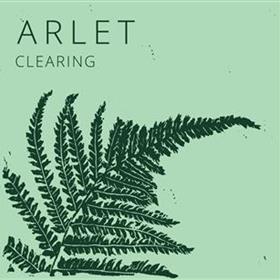 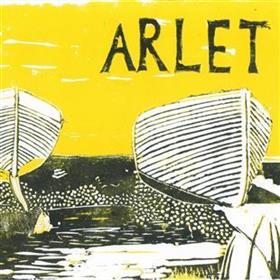 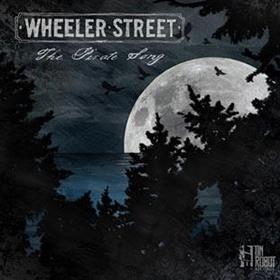 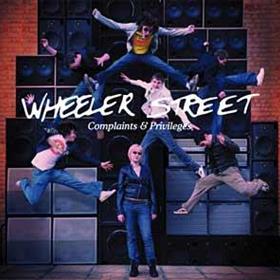 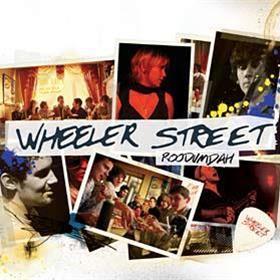