Beoga - Before We Change Our Mind 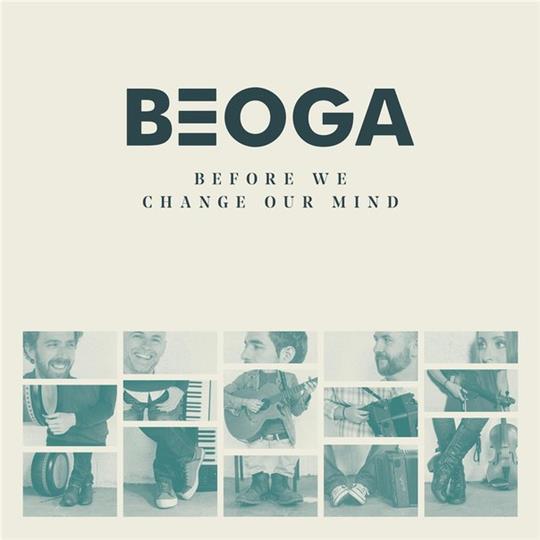 Beoga have been making albums for over ten years now, and their latest, Before We Change Our Mind, certainly bears a sheen of experience. With a nice balance of seven instrumentals and four songs, the record marks the culmination of five years spent developing a new creative process, and the results are certainly worth a listen for anyone familiar with the band’s earlier work.

The instrumentals, which make up the bulk of the album, show off this new process the clearest, as all seven have been written by the band, mostly by accordionists Seán Óg Graham and Damian McKee. The tunes are virtuosic, if a little uninspiring - they have clearly been written to show off the immense talents of Graham and McKee, as well as Niamh Dunne on fiddle.

With a solid rhythmic basis from percussionist Eamon Murray and pianist Liam Bradley, all the ingredients are in place, but somehow these tracks lack the sparkle required to lift this from a good album to a great one. The exception is the reflective Jump the Broom, which demonstrates the group’s slower playing and excellently creates a relaxed atmosphere.

The album is saved by the four fantastic songs. Graham’s sympathetic guitar accompaniments to Dunne’s gorgeous voice produce brilliant versions of the four chosen songs, including a fabulous rendition of the Tommy Makem classic Farewell to Carlingford. The highlight, however, is an exquisite a capella version of Wexford Town, written by Niamh Dunne’s ancestor, travelling singer Pecker Dunne, which sends shivers straight up the spine.

Overall, Before We Change Our Mind disappoints somewhat with its instrumentals, but makes up for it with some stunning vocal work - it is worth hearing for that alone. 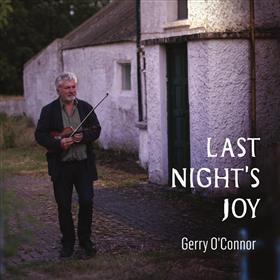