Various Artists - All Along The Wall 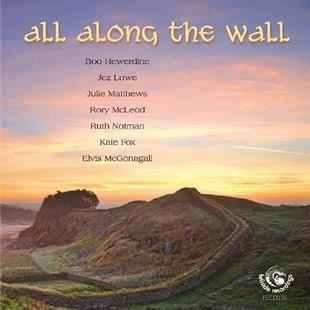 In late January 2010 a group of songwriters and performance poets got together at a remote farmhouse very close to Hadrian’s Wall in Northumberland. Their task was to write a 75-minute piece that tells the story of Hadrian’s Wall, it’s people and the landscape, past and present. They had five days to complete the job, and on the sixth they had to perform it in front of an audience.

All Along The Wall is the result of those 5 days work, recorded live at that performance on the sixth day.

Featuring the musical talents of Boo Hewerdine, Jez Lowe, Julie Matthews, Rory McLeod, Ruth Notman, Kate Fox and the poetic musings of Kate Fox and Elvis McGonagall, All Along The Wall manages to combine wonderfully crafted songs with highly amusing poetry to create an album that is a joy to listen to.

From the lonely girl in Dear Friend expressing her despair at being stuck at the end of the world due to her fathers’ military posting, to the young shepherd lad in the humorous Other Side of Wall about the communities who suddenly had to deal with not only hoards of invading foreign troops but a huge man-built border dividing their towns and villages, the characters portrayed in the songs seem to spill out from the lyrics with such vitality that it’s almost as though the listener is eavesdropping on conversations from a time long since past.

Of course not all of the songs take their inspiration from events from the far distant past - Church of Stolen Stones is a beautiful thought provoking song telling of how the wall itself was broken up and recycled into the foundations of Hexham Abbey.

The wonderful catchy Lizzie Batey tells the story of the legend of the Good Witch from Brampton, and the must more recent history is covered in Shepherd Who’s lost His Sheep - a poignant tale of the effects of the Foot & Mouth crisis.

Interspersed within the songs are the often very funny poems by Kate Fox and Elvis McGonagall - including some very modern takes on tradition of Roman Blessings and Curses and hilarious poem from the point of view of Hadrian lamenting his legacy.

Whether you are a fan of the individual contributors or are coming to them with a completely new ear like myself, All Along The Walls offers something for everyone and was certainly a highly enjoyable album to spend an afternoon with. 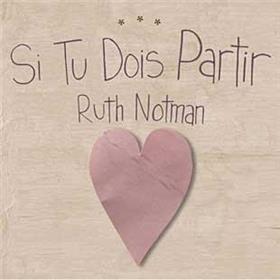 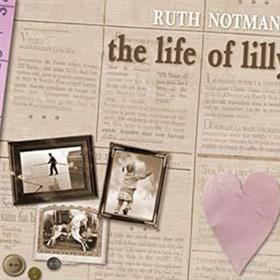 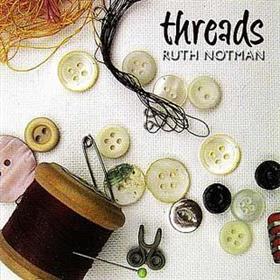