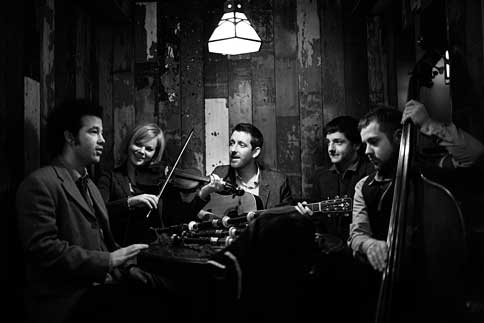 Scottish sensation Breabach is a band well known for their energy, dynamism, and of course their double helping of highland pipes! This busy group just never stands still, and they’ve spent this summer touring festivals as well as starting work on their new album, Urlár. Luckily, they still found time to tell Bright Young Folk all about it.

Hello Breabach! How has the festival season been treating you?

James Lindsay: Hello Bright Young Folk! It’s been a brilliant summer thanks. We’ve been lucky enough to play some amazing festivals and visit some beautiful places like Tiree, Eigg, Cambridge, Farsund (Norway) and the Edinburgh fringe. The Tiree festival actually experienced Scotland’s hottest day of the year while we were there, which was a lovely bonus.

Megan Henderson: We’ve had a great time - a good balance between festivals and time to work on our new record.

This year, you’ve been doing a Scottish Summer Tour - do you find that it’s a different experience performing in Scotland from anywhere else?

Calum MacCrimmon: We managed to visit each of our home towns in our Scottish Summer Tour, which was really special, and it is something we would be keen to do again in the future.

Megan Henderson: It can be quite nerve-racking to play in front of home crowds, especially when 80% of the audience are your family and friends. Nerves aside though, it really enriched the whole experience for us!

We hear that you have begun recordings for your next album, Urlár. How’s that going so far?

James Lindsay: We have been recording in Castlesounds Studio, Pencaitland. Castlesounds is a fantastic facility and is actually large enough for us to record the tracks live with everyone playing at the same time. It’s a first for Breabach.

Megan Henderson: The recording has been going really well and we hope we’ve managed to capture our live energy on record.

Calum MacCrimmon: It has been exciting to record the pipes live with the rest of the band. There is definitely a natural vibe to the tracks we have laid down so far.

What’s the significance of the title, Urlár?

Calum MacCrimmon: Ùrlar translates from Scottish Gaelic as ’ground’. In the old pipe music, an Ùrlar is the opening theme or core melody of a piece. For this album, we wanted to concentrate on material that would represent where we are from and what our communities mean to us.

Can you give us any exclusives on what we can look forward to hearing in this new release?

James Lindsay: You can look forward to an album that truly captures our live vibe with no messing around. We’ve still kept the usual mix of Gaelic and Scots song, and original and trad tunes, but hopefully put on record with a certain flair.

Calum MacCrimmon: We’ve never been able to properly capture live performance before this album. I think everyone noticed the difference in energy and attack in the tune sets. Likewise, we really hooked in on the songs and could feed off each other’s performances. 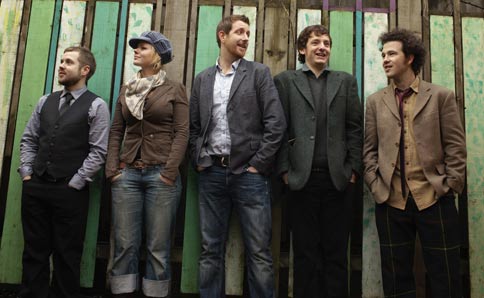 We see Kris Drever of Lau has been producing this new album - what effect do you think that relationship will have on the final product?

Megan Henderson: We are delighted to be working alongside Kris Drever on this album. Kris is an outstanding vocalist and instrumentalist with a brilliant mind for arrangement and composition within the realms of folk and world music. His musicality and guidance have been integral to the direction of this album.

You can get hold of Breabach’s new album, Ùrlar, from 21st October 2013, when it will be released on Breabach Records. If you can’t wait until then, fear not! It will also be available to pre-order from Bandcamp in mid-September.

Breabach will be available to see live on the following dates this Autumn: 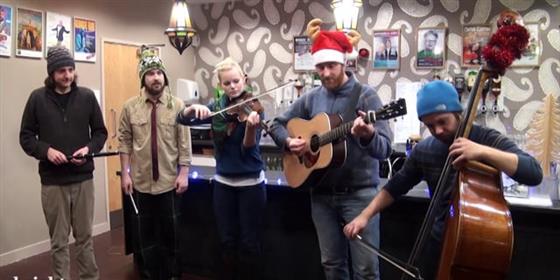 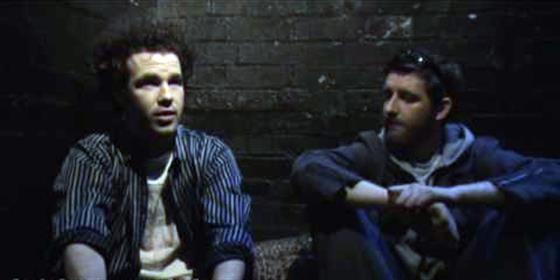 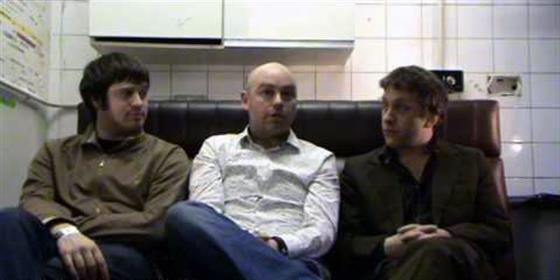 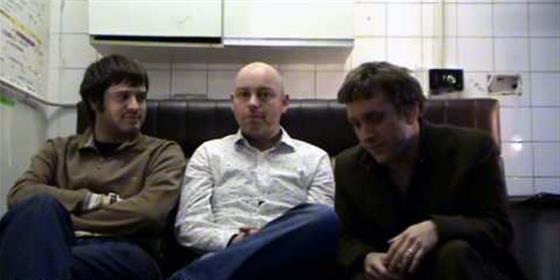