In conversation with Jim Moray part 3 - The folk & morris revival

In part three, we discuss the folk music revival, filming for Channel 4’s Skins and getting stuck in at morris dancing . 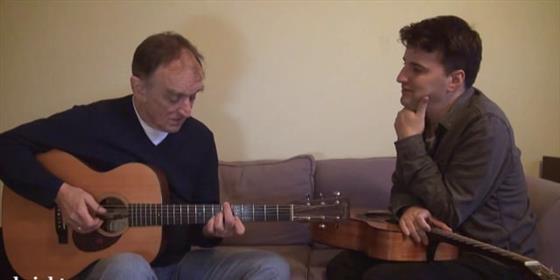 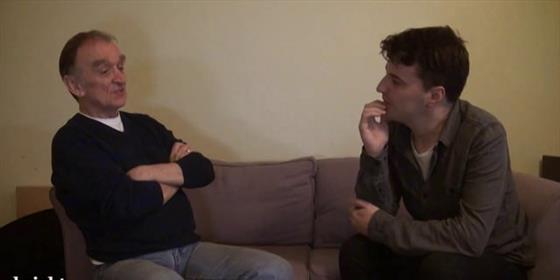 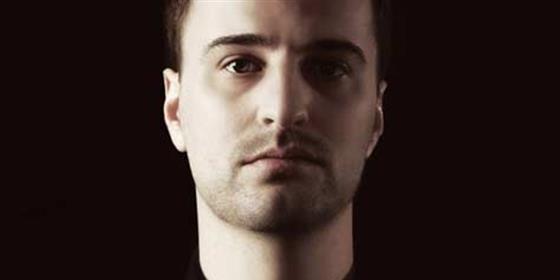 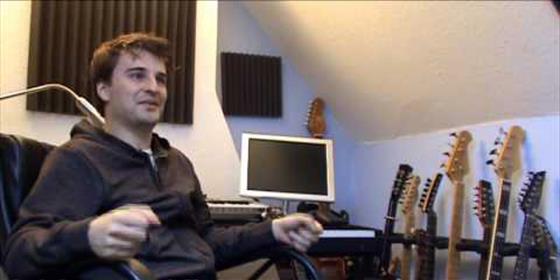 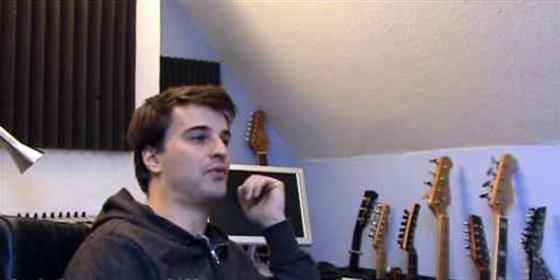 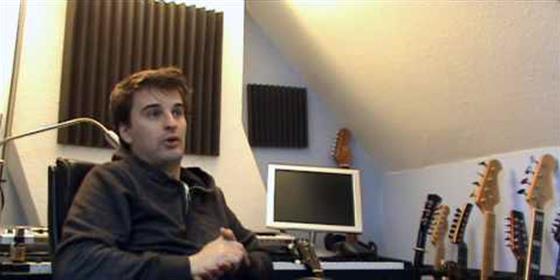 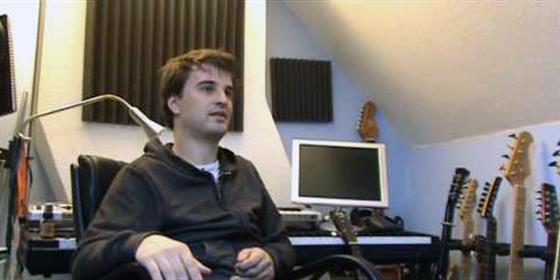 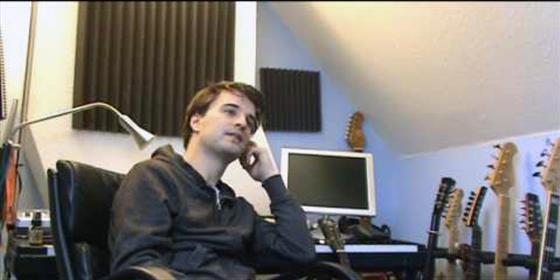