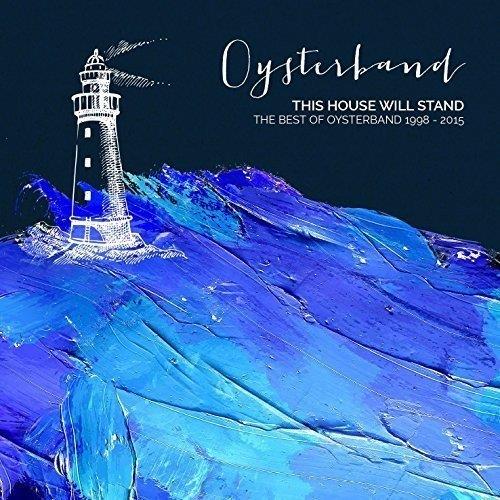 For a group that has been successful for as long as Oysterband it’s surprising that This House Will Stand is only the second career retrospective to see the light of day. In truth, it’s more like part two of a (continuing?) series documenting the highlights of this band’s remarkable career.

The fifteen songs on the first CD are taken from the five studio albums released since 1999, starting with Here I Stand. They are a good grounding for anyone new to the Oysterband’s blend of folk-rock, celtic and roots influenced music.

There’s a definite boldness and swagger to much of the Oysterband’s own material. Songs such as Where the World Divides and Walking Down the Road With You are huge stadium anthems with strong verses, great hooks and memorable choruses. It’s big outdoor jumping-up-and-down-at-festivals music.

Oysterband don’t just draw on folk and celtic traditions though. There’s a lot of rock and pop in the mix too. It’s not hard to detect the influence of REM on Uncommercial Song or, indeed, the soundscapes of Peter Gabriel in the introduction to Rise Above.

Arguably some of Oysterband’s finest moments have been the collaborations with June Tabor. Their austere arrangement of the Joy Division classic, Love Will Tear Us Apart is, perhaps, the obvious choice for this album but, nevertheless, a welcome one.

It can be easily forgotten that Oysterband also sing traditional folk songs. This side of their repertoire is represented by a stirring rendition of Blackwaterside and a beautiful a capella Bright Morning Star.

There’s more traditional material on the second CD which is a grab bag of alternate versions, single B-sides and rarities. For the avid Oysterband collector this will be where the real treasure lies.

The choice plums here include excellent versions of Bold Riley and I Once Loved a Lass, the latter track being a perfect showcase for the vocal talents of John Jones.

There’s also a brand new-minted Oysterband song, I Built This House. Which, although angry and defiant lyrically is softer and less bombastic in tone than some of their earlier material. It’s also got an earworm of a chorus.

Thirty-eight years is a heck of a long time for any band to keep making music. This House Will Stand demonstrates why they have remained at the peak of their powers for nearly four decades. May they never stop singing about the shouting end of life. 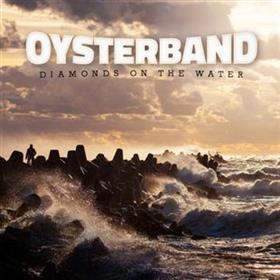 Review
Oysterband Diamonds In The Water 2014 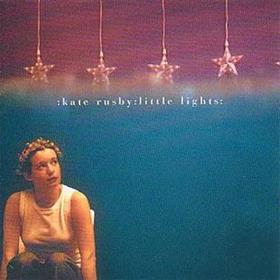 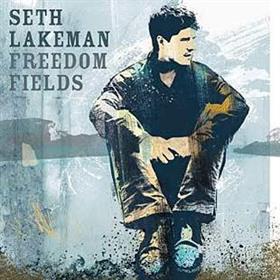