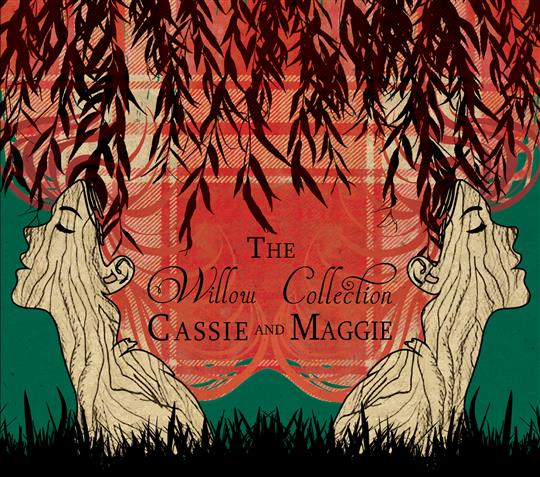 A folk themed concept album? Usually the sort of thing you’d find at home in the progressive rock world involving capes and wizards and racks of keyboards. Cue the MacDonald sisters. Raised in Nova Scotia, its own musical heritage has served as a vehicle for their own brand of Celtic roots music, and with a clutch of nominations and awards to their name they’ve taken the bold step of collecting a set of tunes and songs to celebrate folk music’s long and rich history around the symbolic willow tree.

The album gets off to a rip roaring start too - proof that there’s never a dull moment about when the MacDonald’s fiddle and guitar combo are accompanied by some bubbling percussion, which adds a rare driving quality to the music and lifts it into another dimension.

Hangman evokes the acoustic fire of Led Zeppelin III with a country twang, a true cross-pollination and fine example of how the songs and tunes transcend boundaries. In terms of album sequencing it also introduces the clever interplay between the guitar, which underpins the song while Cassie MacDonald’s fiddle plays havoc, sawing away, striving to break into a hoedown. A theme continuing into Seileach whose dense beat shifts the song into a folk rave dance rhythm. All stirring stuff and a pace hard to maintain.

The cautionary tale and warning of Let No Man Steal Your Thyme winds around the old folk chestnut of love lost, amidst a strong Celtic flavouring, before they slip in their own Willow Lullaby and a couple of exciting tune sets.

The Strip The Willow Set again makes the most of a healthy dose of percussion, shifting from a bluesy Dot The Dragon’s Eyes into a guitar-driven The Last Mile / Calgary Capers, before another star turn of fleet fingered fiddle - the sort of set that you could imagine The Treacherous Orchestra grabbing by the scruff of the neck in a big band arrangement.

Similarly The Salley Gardens Set is a blinding set of three traditional tunes plus Allan MacDonald’s Buntata Agus Sdagan, and anyone not up and dancing at this point will surely find it hard to resist partaking in a bit of the famous seated English chair dance, encouraged no doubt by the fierce tempo of Nobleman’s Wedding and its typically tragic tale.

For all the duo accomplish in kicking up a storm, there’s a series of contrasts - the peaceful air of Down In The Willow Garden belies the gruesome subject matter and Turn Me Down Gentle When I’m Dying provides a reflective and absorbing coda on an album which turns out to be an unanticipated but hugely enjoyable discovery.

Recorded by Dave Gunning at Wee House of Music Co.
Self-released on 4 November 2016. 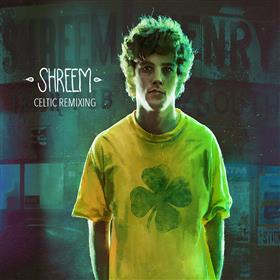