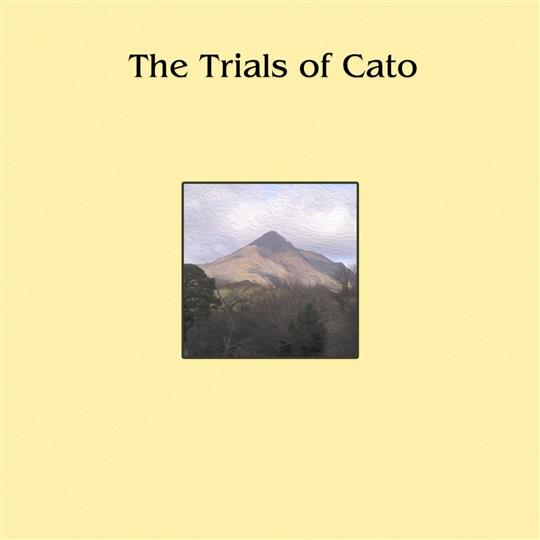 The Trials of Cato have something fairly unique to offer in terms of sound. Hailing from Yorkshire and North Wales, but formed in Beirut, Lebanon, they describe themselves as the ’biggest British folk band to come out of the Levant’.

Their eponymous EP demonstrates this well. The first song, Matthew VanDyke, uses English folk tropes like ’roll away’, but talks about Galilee. Tradition is blended with rather tricky subjects: the second track is about a dead goose.

The snare on Fighting Jack injects extra energy, while the fiddle swoops over the track. It gets increasingly wild as the story progresses, mirroring well an odd story which includes ’chewing gum and chocolate’.

The final track is in Welsh, and slower than the rest, which shows that these restless, mobile young men have a sensitive side. Robin Jones’ twinkly mandolin ornamentation is particularly impressive in the backing of this track, showing a respect for the singing without being dull.

The climax of this final track, the glorious Shaskeen Jig, shows them as instrumentalists - something which has been obvious throughout, but is largely sidelined.

This first EP from The Trials of Cato is an excellent proof of concept. It shows them as good singers, wonderful players, but above all as clever writers and arrangers. One can see easily how it would all translate well live, something which we can take advantage of now they are back in Britain.

Robin Jones Will Addison Tomos Williams The Trials of Cato 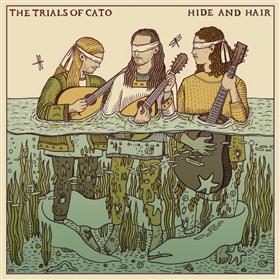