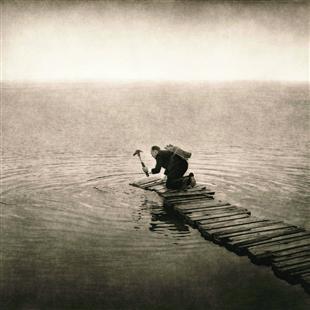 The Gloaming - a word that describes the haze of twilight - is also the name of a new Irish ’supergroup’, comprising Iarla Ó Lionaird, Thomas Bartlett, Caoimhín Ó Raghallaigh, Martin Hayes and Dennis Cahill. Fortunately, their self-titled debut album lives up to the promise - The Gloaming is considered, textured and beautifully realised.

Eerie plucks and scrapes introduce mysterious opener Song 44, which, with its feel of foreboding, would make a fine accompaniment to a bleak Nordic Noir - perhaps partly because of Ó Lionaird’s Jónsi Birgisson-esque vocal, and partly thanks to the generous amount of Norwegian hardanger fiddle.

There’s a roughly equal mixture of songs and tunes - Ó Raghallaigh’s fiddle leads the way on Allistrum’s March, which swells and builds momentum like a rising tide. Those nervous of Gaelic songs, however, shouldn’t be put off - even if you don’t speak the language, you can’t fail to appreciate Ó Lionaird’s riveting, dramatic performance on Freedom / Saoirse, for example.

Cahill’s guitar work, too, is subtly impressive - his creeping introduction on The Old Bush sets the pace for what turns into an unexpectedly percussive piece, featuring some impressive banjo work.

But perhaps what makes The Gloaming stand out is the warmth of Bartlett’s piano playing. He provides a rich backdrop, both for vocals (on the relatively simple, sombre Necklace of Wrens) and fiddle (as on the sprightly Sailor’s Bonnet). It’s more than just a backdrop, of course, as Bartlett proves on the album’s 17-minute long centrepiece, Opening Set.

The song-tune is as epic as you might expect for its length, evolving from a gentle air that gives space to haunting vocals and cello, through a bright and joyful fiddle section, and a rather more intense reel undercut by some jazzy piano - which takes the piece in another direction completely. It races to a furious conclusion, and is a pleasure to listen to.

After that, the group wisely slow the pace for the final two tracks - the sonorous Hunting the Squirrel, and the soulful, poignant finale, Samhradh Samhradh. As an album, it’s as beautiful and mysterious as its intriguing artwork, which features a man apparently taking a hammer to a lake. A super group, indeed. 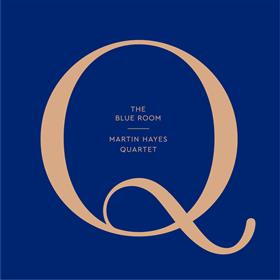 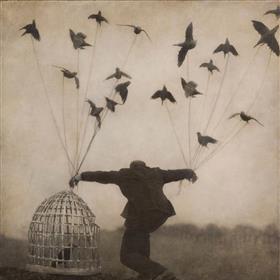