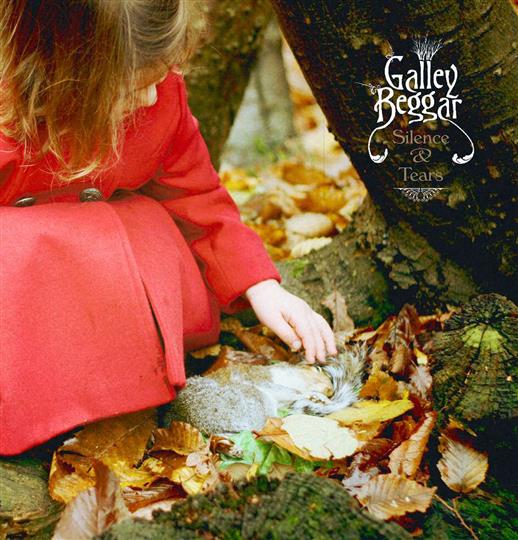 Galley Beggar describe themselves as "Acid Folk" and draw inspiration from the likes of Fairport Convention and Steeleye Span. Instrumentally, they are captivating: chilling violin passages interweave with hypnotic, reverberating electric guitars and drums to create an almost otherworldly sound.

Many of the lyrics also sound as though they are drifting across from another world, such as in Empty Sky or in the nine-minute epic Pay My Body, where the poetry in the words is almost drowned in the equally poetic instrumental soundscape.

The only downside to such a heavy focus on the feel of songs is that it can leave the meaning confused, such as in Adam and Eve - which, it has to be said, is a curious choice for an opener. Its three verses consist of Adam lamenting how Eve seduces and controls him - "She forced her will upon me, Lord, and the good inside me died" - and seem to offer no view of Eve other than as an evil temptress.

Opening "Have mercy on my soul, Lord God, for I’ve been made a fool / The woman you betrothed to me has brought about my fall", and closing "And I would be a better man had I been left alone", it is difficult to see the lyrics in a positive light, except perhaps as an ironical study of Adam’s bitterness and refusal to accept blame. A beautiful and trance-like nearly three-minute instrumental after the song nonetheless leaves one feeling that it’s unfinished.

While this is a largely contemplative album, it’s clear that Galley Beggar are equally at home with driving rhythms. Jack Orion is a foot-tapping song that opens with an a cappella chorus quickly followed by energetic fiddle and drum. There is also Sanctuary Song, more delicate, with twisting, questioning lyrics and intricate guitar backing, and a lovely version of the traditional song Geordie, full of pounding drums.

An accomplished contribution to the sound of folk-rock, Silence and Tears is an album that will be of interest to many.

Released on May 4th 2015 on Rise Above Records
Produced by: Liam Watson - Toe Rag Studios 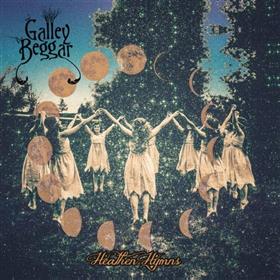