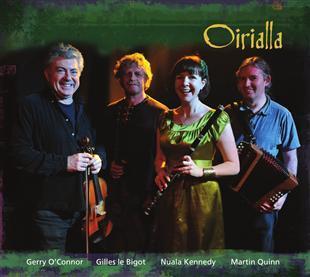 The self-titled Oirialla album is named nostalgically after the Irish kingdom of the 7th century. Released in 2012, it is a compilation of traditional songs, jigs and reels representative of the heart of British folk music. The songs are arranged by Oirialla, which is comprised of esteemed vocalist and flautist Nuala Kennedy, violinist Gerry O’Connor, guitarist Gilles de Bigot and accordionist Martin Quinn.

The album celebrates collections of upbeat and warming reels layered with violin and guitar and driven by the lightness of the the flute, through tracks such as the Delvinside Set, the rhythm and speed of The Kitten, and the head-nodding McCusker’s Jigs. The accordion is proudly prominent in these tunes, particularly the welcome strong and patriotic sound of the strathspey Sung in Louth. However these tunes are balanced by heartfelt melodies often led by the sweetness of the whistle. The animation and warmth of Humours of Glen and the hearty tunes in the Through the Heather set give the album such an energetic lift, enhanced by the swiftness of the violin and flute.

The album is contrasted skillfully by the inclusion of traditional folk songs sung by Kennedy, such as The Cavan Road. Most are sung in English, but the addition of the wistful Gaelic lament Bidh Clann Ulaidh really sets the roots of this album firmly in Irish soil. Kennedy’s voice is a prominent feature, the skill of her lyric and emotive voice highlighted in Voices From The Sea, which she also wrote. Similarly, in the haunting song Boys of Mullaghbawn, Kennedy’s vocals really shine, enhanced by her soft and lyrical Irish accent.

Cleverly balanced with emotive melodies and foot-stomping rhythms, this album appeals to fond lovers of the traditional, nostalgic sounds of Britain. The instruments individually bring a different voice to each song in harmonious unison. With the variation of vibrant tunes woven by highly gifted musicians, Oirialla are set to beguile many both youthful and elder ears. 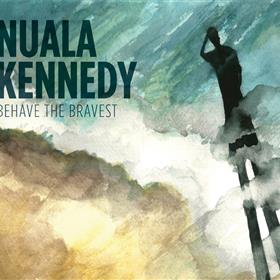 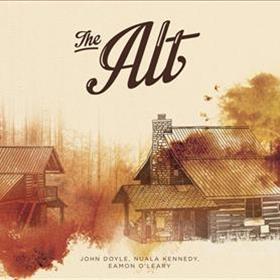