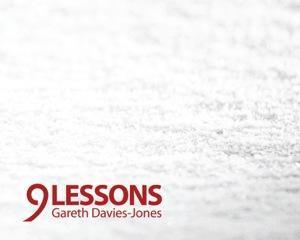 Northen Ireland-born Gareth Davies-Jones bears a warm, rich voice that gives great depth and poignancy to the words that he sings. Featuring acoustic guitar, this album really showcases Davies-Jones’ voice and his characteristic gift for creating and combining rather lovely melodies.

Through Nine Lessons, Davies-Jones has breathed a new lease of life into a collection of the oldest and most well-known songs blended with some more contemporary songs to give them a fresh yet traditional sound.

The lulling Love Came Down and Infant Holy are simple and melodic ballads with beautiful harmonies.These tranquil songs are gently carried by cleverly constructed support from the acoustic guitar. The intricate strum of the guitar in While Shepherds Watched gives this song a particularly folky twist.

Sweet, gentle and soft-sounding, the instantly recognisable songs O Little Town of Bethlehem and In The Bleak Midwinter are reminiscent of a lullaby. On the other hand, the upbeat, lively interpretations of Wexford Carol, A Child Is Born, and O Come O Come Emmanuel give them an unusual sound and bold rhythm.

The album is well rounded by the inclusion of God Rest Ye Merry Gentlemen and Silent Night, which are sung with great depth of emotion and thoroughly display Davies-Jones’ voice at its best and most seductive. The interpretation of Winter Wonderland comes as a surprise track after the traditional tracks on the album. However this song is given the same enthusiastic and heartfelt treatment as the rest of the album to give it a more traditional rather than pop style.

Nine Lessons is a refreshing, beautiful and tranquil album that gives a traditional yet contemporary feel to the oldest of songs. This album is particularly suited to the unwilling Christmas enthusiast who may be considerably tired of the limited collection of repetitive Christmas songs that are commonplace every year. Honest, understated and earthy without the sugared elements typically found in popular festive music, Nine Lessons filters very comfortably through one’s ears and rests easily in one’s mind.

Self-released in 2012 by Gareth Davies-Jones music 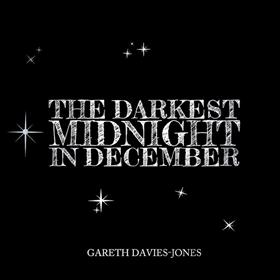 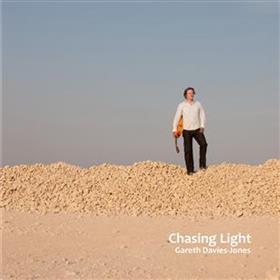