Rura - Despite the Dark 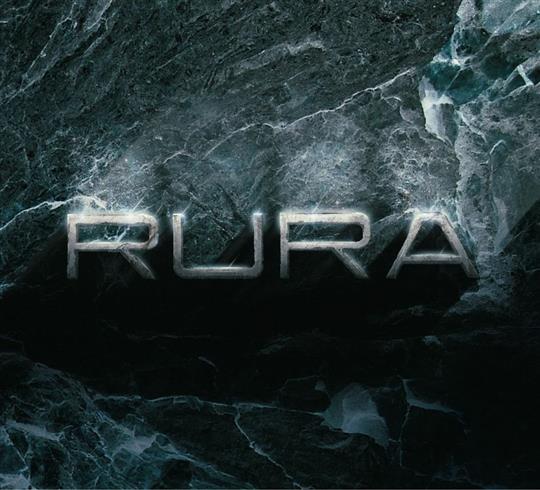 Despite the Dark is the highly-anticipated new release from Scottish maestros Rura, who have taken the contemporary folk scene by storm since their formation less than five years ago. Rura’s debut album Break it Up was released to wide critical acclaim, and Despite the Dark should be no exception.

The most noticeable thing from the off is the level of production that has gone into the album. Opening track Dark Reel begins with sinister synths and sounds effects which wouldn’t be out of place on a self-meditation CD. The man behind the production of the album is Ali Hutton of Treacherous Orchestra fame, and it is fair to say that his input, alongside the intricacy of the arrangements by the band take this album up a notch.

The production is by no means overdone - double tracking and modulation effects are used in an extremely subtle and tasteful way, leaving the music itself to do the talking whilst also providing a bit of a push.

The level of musicianship of the five band members is extremely clear throughout the album. Steven Blake’s pipes and Jack Smedley’s fiddle intertwine so effortlessly, underpinned by Adam Brown’s sympathetic yet driving guitar and David Foley’s machine-like Bbdhran (in a good way!). All of this is topped off by Adam Holmes’ extremely unique rugged vocals, which work fantastically over the rest of the band.

The selection of material covers an extremely wide range of styles/tones, from the powerful and rhythmic The Smasher (appropriately named) to the more gentle and laid back The Lowgroun”. The songs on the album are all compositions of Adam Holmes’ apart from Cauld Wind Blast which is a Robert Burns poem brought to life musically by the band.

Weary Days is the first but also standout song on the album. The strength of Holmes’ vocals becomes apparent very quickly, and the relaxed accompaniment (which includes some lovely scarce electric guitar) is perfectly empathetic to the tone of the lyrics. The song’s climax is powerful, but doesn’t remove any of the atmosphere that had been building up previously, which is a fantastic thing.

The Glorious 45 is perhaps the strongest set on the album, but as with the songs, every set is to an extremely high standard. The set consists of two tunes - a composition by producer Ali Hutton and a tune written by David Foley in the wake of the Scottish independence referendum. The combination of fiddle and pipes is one of the most anthemic sounds in the world, especially when the two instruments are played as tightly together as Blake and Smedley manage to play them.

Despite the Dark is a truly remarkable album, which is a must-have for any fans of Scottish music, or even just good music in general. This album is also recommended for lovers of Treacherous Orchestra, as Hutton’s production is occasionally a tip of the hat to the style of arrangements and sound that the Orchestra are famous for. Rura are definitely heading in a huge direction.

Released on RURA Music label on the 27th of April 2015