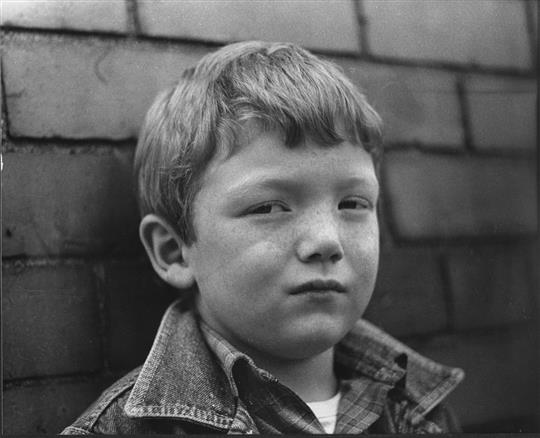 You might think that you have the measure of the concertina, after all one concertina is rather alike another. Cormac Begley will prove you wrong.

Begley plays a total of eight different concertinas across the self-titled album’s thirteen tracks. The album spans a total seven octaves. The difference in sounds these concertinas produce is comparable to the difference between a cello and violin. This mitigates any concertina fatigue and keeps varied while maintaining the album’s focus.

Further variety is supplied in the different Irish folk styles and rhythmic patterns Begley explores. Tracks include a mix of reels, airs, jigs, slides, polkas, and Schottisches. These efforts are successful, you can easily listen to the album in a single sitting and maintain your concentration. That said, the album’s short (closer to thirty than sixty minutes) runtime may contribute to this.

Clearly the album is focused, it is a study of the concertina in the Irish folk tradition. An introduction to Irish folk music it is not. Begley does try towards accessibility, track listings identify the concertina used and whether the track is a reel, air, or jig etc. It is a simple step towards educating the listener that many albums could easily follow.

Begley plays without pomp; each of the tracks were recorded in one take and the album has not been studio manipulated. Begley describes his album as honest and it is a fitting descriptor of his stripped down playing. Begley is perhaps a victim of his own success, he plays with an organic ease that obfuscates the skill with which he plays. You have to concentrate to realize just how talented he is, a sign of a true master.

For committed fans of the concertina or Irish folk Cormac Belgey is a must have album. But more casual followers will also enjoy this highly listenable album. Begley is an artist you should be excited to hear a lot more from in the future.

Self Released on 21 April 2017.
Funded by the Arts Council of Ireland.