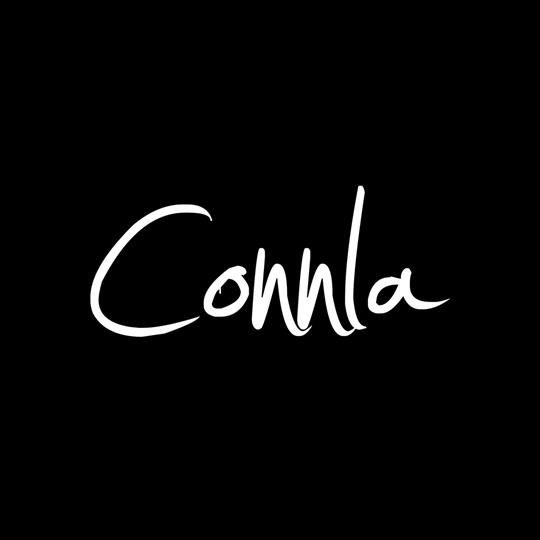 From the very beginning, it is clear that listening to Connla, the debut EP from the band of the same name, is going to be a very enjoyable experience. The five-piece, who originate from Derry and Armagh in Ireland, open the EP with the infectiously cheerful Father Ferguson’s, which cannot fail to bring a smile to the face, and shows off the virtuosity of flautist Ciaran Carlin and Conor Mallon, on Uilleann pipes.

This is one of two flute and pipe driven tracks on the EP, the other being The Drunken Piper, during which it is similarly impossible to sit still. The talents of the band are again brilliantly showcased, and it makes for a fine finale.

The other two tracks - Saints and Sinners, and Garden Valley - are led instead by the gorgeous voice of Ciara McCafferty. Her crystal clear vocals, which are subtly complimented by Paul Starrett’s guitar and the harp of Emer Mallon, gives these songs a totally different character to the frantic dances in the instrumental numbers. The group adapts wonderfully, however, and prove themselves equally listenable in either style.

Overall, it is hard to find fault with Connla at all. Whether playing upbeat dances or slower vocal numbers, they are surely a band to watch out for in the very near future.