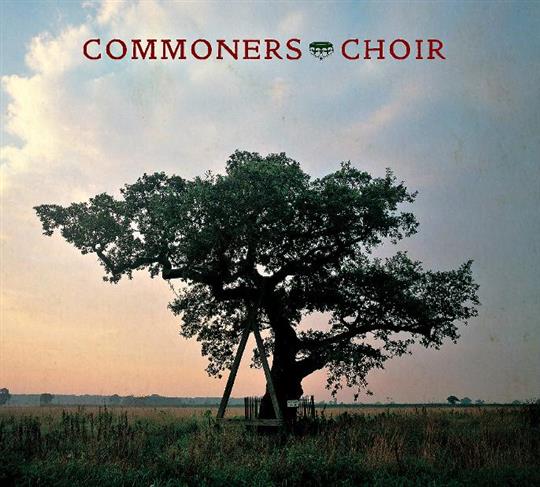 Cheeky left-wing choral music may be a niche within a niche, but it’s one that Commoners Choir occupy with confidence on their eponymous debut album.

The 50-strong choir sings almost entirely without instrumentation (bar the occasional bit of percussion) alongside snippets of speech from various sources, from Stephen Fry to Question Time.

The group’s name, Commoners Choir, sums up what’s so nice about the group. It’s accessible music - there’s no resemblance at all to the high grandeur of classical or ecclesiastical choral music.

Take for example The Jeremy Hunt Rhyming Song. Unsurprisingly, the group are not great fans of the health minister, and they take great glee in singing somewhat impolite rhymes with ’Hunt’ whilst dancing around the easiest. It’s very much tongue planted firmly in cheek.

Political singing and songwriting gets a bit of a bad rap. Sometimes it’s earned - particularly in the more strident or preachy examples - but Commoners Choir hit the balance between irreverence and relevance pretty well, although your opinion may well differ depending on your political persuasions.

All of the songs arguably have some political aspect, but they’re not all necessarily partisan. Mechanical Moveable Type is about the liberation granted by literacy and the printed word. Bread or Blood is undoubtedly relevant to political issues today, but those issues are told through the lens of the Ely & Littleport riots of 1816 - the sort of subject matter one wouldn’t be surprised to see in any other folk album.

There is a degree of repetition here - there is perhaps not as much variety as there could have been, at least from a musical point of view. That said, it would be unfair to portray the songs as all the same. They have the same warm, earthy feel to them, but it is used in different ways. Hope has a gospel twist to it, whilst Song For Woody is basically a 50 second joke told through the medium of three party harmony.

Commoners Choir is an album with a brain, a heart, a sense of fun and 50 good voices. It may be not be so easy to keep that fresh for the next album, should they choose to record one, but for this one at least it works pretty nicely.