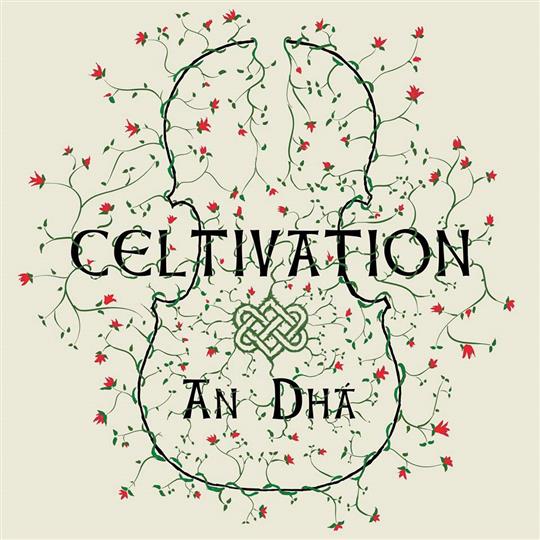 An Dhá, or Jaya Handley and Sarah James, are a violin and ’cello duo with strong classical training, who discovered traditional music in Skye, which has transformed their music-making. Their techniques are rock-solid, and there’s a sense of formality, but there’s also a sense of cross-fertilisation between genres, be they folk, classical, jazz or contemporary.

Appropriately, Culloden House combines a bluesy walking bass with a tune akin to Charlie Is My Darling, played with crystalline clarity. An Dhá then “improvise” simultaneously, although the duo’s pristine playing precludes the possibility of their ever being out of control.

Miss Abercrombie alludes to bagpipe drones in driving, sawing bass 5ths and reharmonises the tune several times. Range and playing techniques are explored. Procrastination does the same, before gently easing into a steady jig.

The descending long-breathed ’cello introduction is juxtaposed with a repeated pedal note in the violin tune, providing both stasis and a desire to get moving: this and the relatively steady pace, the relatively disjunct tune and the grinding to a halt at the end justify this track’s title. Slip jig 19PP’s title is more ambiguous, but attention to detail, percussive approach to the ’cello, and occasional deliberately wayward notes are apparent.

Lament-like House on the Moor opens with glissando ’cello harmonics, like a motorbike blasting past in the distance, and Silence of the Chickens Part 1 is a jolly jig featuring engagingly lop-sided rhythms. The relatively conventional opening to Jenny Dang the Weaver almost comes as a relief after the effort to “do something different”.

An Dhá wring everything they can out of two instruments. The recurring descending motive in the ’cello provides unity. Their playing is exceptional and, individually, each of these tracks sounds fresh, and eager to please. As a whole, however, it’s just a little too long and safe. It is more classical than a folk record and more folky than a classical record: a sure sign they are trying to do "something else" with their undoubted skill and talent.