The Changing Room - A River Runs Between 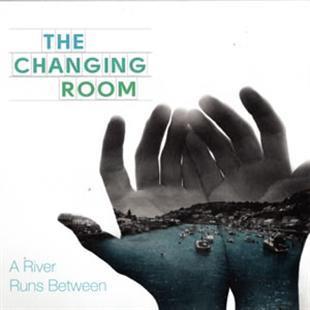 “Promises to be one of the most exciting folk collaborations of 2014” hollers the press release for A River Runs Between, the debut three tracker from Cornwall based duo The Changing Room. On first listen that’s a pretty accurate claim as the tunes contained within are of high quality indeed.

Made up of singer-songwriter Tanya Brittain and vocalist/musician Sam Kelly the three tracks on this Boo Hewerdine-produced EP serve as a great precursor to what promises to be an interesting debut album in 2015. With a definite nautical theme running throughout, the title track offers drama from the off with Sam Kelly’s vocal offset by guest Harpist Jennifer Crook and Brittain’s melodeon. It’s atmospheric, it’s haunting and most of all it’s instantly engaging.

Deep Beneath The Sea allows Brittain to show off her own remarkable vocal talents on a brooding ballad of the ocean with warnings aplenty. Row Boys Row is a tale of sea fishing which evokes the stormy hardships of a fisherman’s lot thanks to backing vocals provided by Polperro Fishermen’s Choir. It’s a dark, impassioned song with a cracking hook and finishes off the EP with aplomb.

A River Runs Between is intelligent, well thought out and overall a brilliantly recognised slice of modern folk music. With just 3 tracks to whet the appetite a full album will be hotly anticipated next year. 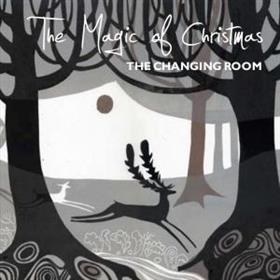 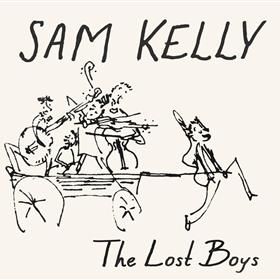 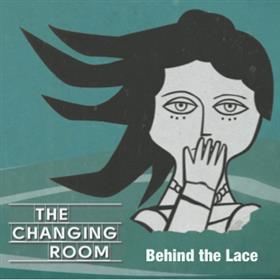