Part two of our interview with Krista Detor, Stu Hanna and Karine Polwart of the the Darwin Song Project. Interview by Christopher Friedenthal and Mike Hough. Live photos by Alan Cole. Thanks to Roots Records hosting the interview.

Did you each have different subject matter that you wanted to explore or was it easy to find common ground?

Stu Hanna: I had subject matter that I wanted to explore and it never got explored. When I got there I went off on different path.

Karine Polwart: I think there was some common ground. The rub between the science and theology or the metaphysics. Everyone got at that in one way or another, if you know what I mean. There are so many ways you can approach that conflict.

Stu: Also, we all knew more about that than we did at lot of other things. You see it in the media and the press a lot, so it’s a current thing.

Karine: (pointing at Krista) It was interesting having the whole different perceptive in terms of being British or American because the politics and all the rest of it is quite different.

Krista: Lately there’s an indication that the appendix actually serves some important function. I know that the conservative right in America are seizing upon that as proof that he was wrong about everything because he thought the appendix was a useless left over organ. (Editor’s note: research from 2007 suggests that the appendix may play a role in keeping the body’s bacteria in balance.) 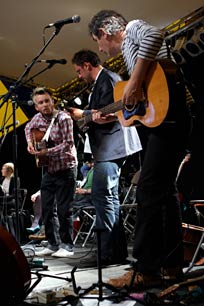 On the face of it there are a couple of anti-Darwin songs on there, such as "We’ll hunt him down". Were they a contentious inclusion?

Karine: Obviously, we’ve all got different priorities and things that interest us and there are lots and lots of ways to tackle the subject matter. If we’d all written the same song from the same point of view it’d have been rubbish.

Krista: And that was Jez (Lowe)’s little bit of a dig at the US and the town that he was in where the teacher was fired for even bringing the subject of Darwin up.

Was the deadline of the gig and the CD recording inspirational or a constant pressure?

Krista: Well I think it has to have been inspirational because of the results.

Stu: It forced us to do stuff, because we couldn’t just do our gig and nick off. If we’d have done any slacking on the tunes they’d have been there forever more.

Karine: You have to let a lot of things go in a live recording that you never would in a studio project. For every single one of us I’m sure they is something that just make us go [looks up to the skies]. But that’s the spirit of it. And Stu (who mixed the CD) also made us sound great.

Did you work up to the wire?

Karine: It was a new theatre. They’d never used the PA.

Krista: There were just wires when we got there.

Karine: If you’ve like to stack up the odds it should have been a disaster. 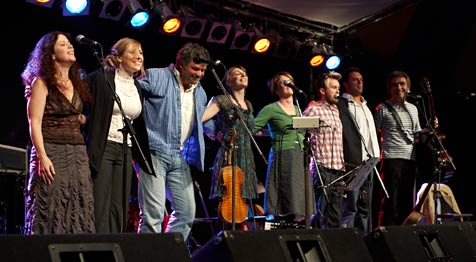 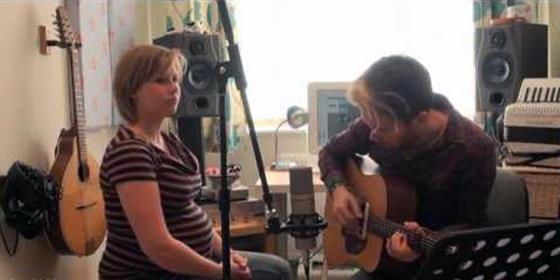 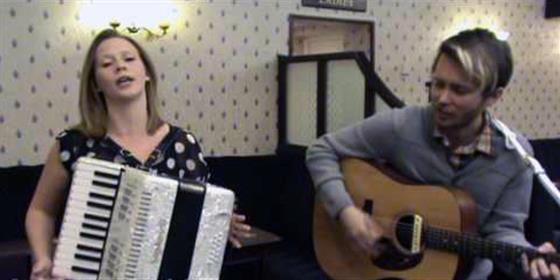 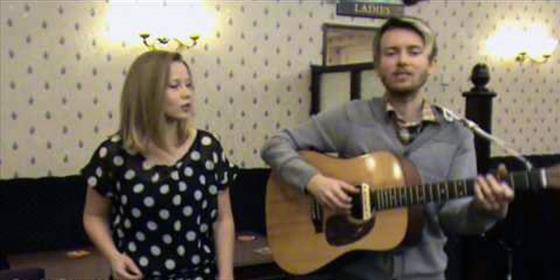 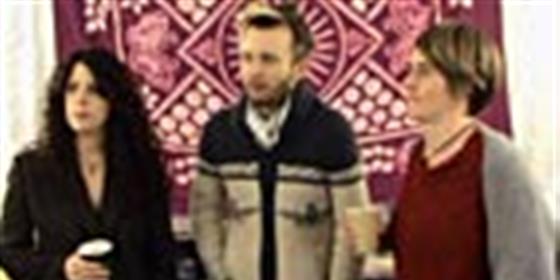 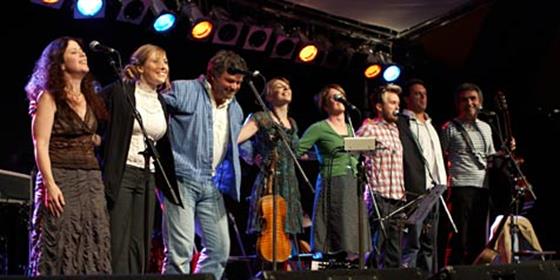