The Demon Barbers - Disco At The Tavern 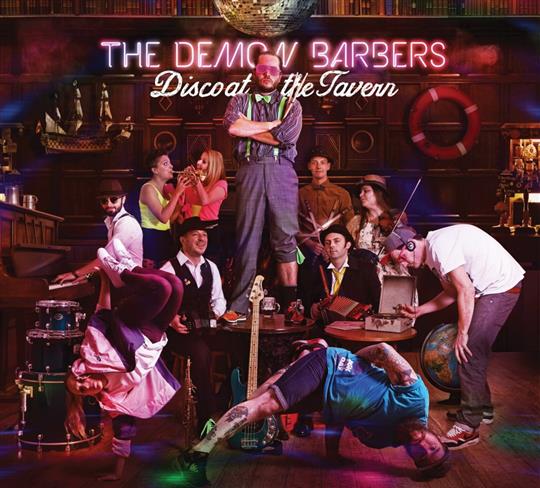 “Celebrating 15 years of mayhem!” That proud description on the CD case can only be a reference to the high intensity festival sets and folk-meets-street-dance productions that have seen The Demon Barbers (and their Roadshow) pick up the Best Live Act folk award.

And if there was a gong for Most Improved, this album would be a shoe-in for that.

Whereas the band’s previous efforts struggled to crack the age-old problem of how to get the energy of live performance into the studio along with the fullness of a six-piece band, Disco At The Tavern makes it seem easy.

Some credit for that has to be due to the Grammy-winning production team of Donal Hodgson and Kipper, who have managed to create a recording polished to standards not always seen in folk circles, whilst staying raw and genuine at i’s heart.

The latter aspect is largely down to the singing of Damien Barber and Bryony Griffiths, both in possession of an angular style steeped in the traditions of Norfolk and Yorkshire respectively. The deep-chested belting out of Three Ravens and Two Brothers might not be in danger of soundtracking any TV adverts, but it certainly gets the high drama of those murder ballads across.

Meanwhile The Wilson Family lend their weight on backing vocals across the album, including the drum’n’bass version of Sally Free And Easy. The tale of scorned love is also given extra invective by the powerful tub-thumping of Ben Griffith on drums and the stabbed organ chords of Matt Crum.

The rhythm section also do justice to Ron Angel’s industrial ballad The Chemical Worker’s Song, which thunders along like, well...a chemical factory. Swimming Song, meanwhile, takes a more steady and funky approach, with the South African-style rendering of Love And Opportunity being one of those tantalising glimpses of tune mid-song that you wouldn’t mind hearing as a track in its own right.

And the variation in speeds and styles is certainly one of the album’s strengths compared to its predecessors. Although it is true that some of the flavourings (such as dubstep on May Song) err on the side of pastiche, the band and producers collectively pull it off without the joining of styles sounding too conceited.

The result: an album that pushes traditional music forward, whilst being a bundle of fun at the same time. Here’s to another 15 years.

Released May 11th 2015 on Demon Barber Sounds.
Produced by Donal Hodgson and Kipper. 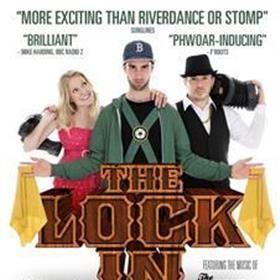 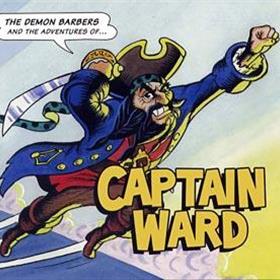 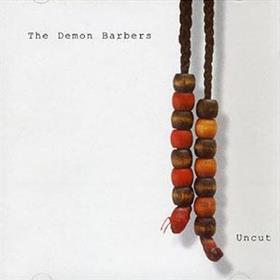 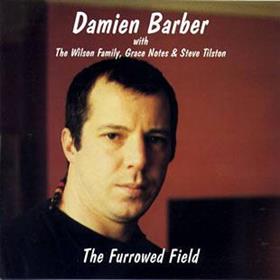 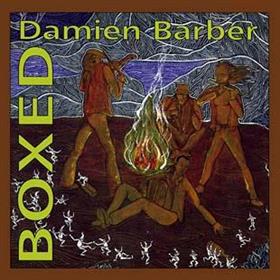 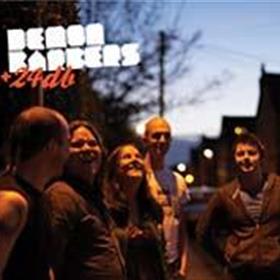 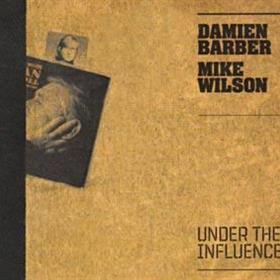