If you’ve seen Bellowhead live (and if not, why not?) you may have noticed there are three tunes that are highlights of the live set that have never made it on to a record. We quizzed Bellowhead’s squeezebox player John Spiers all about it.

Written by Benji Kirkpatrick and originally on his 2nd solo CD "Half a Fruit Pie". Arranged for Bellowhead by Benji and Andy Mellon. It was available from iTunes a few weeks before Matachin came out and remains an iTunes exclusive.

John Spiers: "Management didn’t want it on the record both because it didn’t fit and also because they have a policy of only putting out albums which are short enough to put on vinyl, which focuses the experience into just over 50 mins rather than up to 70 which has happened since CDs came out. Obviously some of us were disappointed to lose it though."

Originally on the Spiers & Boden CD "Bellow" and a live version is on the "That’s Proper Folk" compilation. Will also be on the Live at Shepherd’s Bush DVD whenever that comes out.

John Spiers: "It’s a Spiers & Boden track and we basically had a cut-off point for crossing the two sets over. It remains in the live set for Bellowhead because it fits in so well with the band. However it was very important for us around the time that we released Burlesque to make a clear distinction between the two sets, not only because the duo wanted to keep playing some of the material but also to let Bellowhead develop a real individual character based on the influences of all the members of the band. Also to steer away from the "Spiers & Boden big band" that we originally billed the band as."

A live favourite and the one with the lasso dance. It’s a traditional tune brought to the band by Rachael McShane. It’s also thought to feature on the forthcoming live DVD.

John Spiers: "If you will not have me..." was recorded when we did Burlesque and we have a mix of it done, I really like it, but the general consensus is that it doesn’t sustain enough interest outside a live context and we may have to give it a bit higher level of arrangement or put it in to a set with another 3/2 hornpipe to give variety." 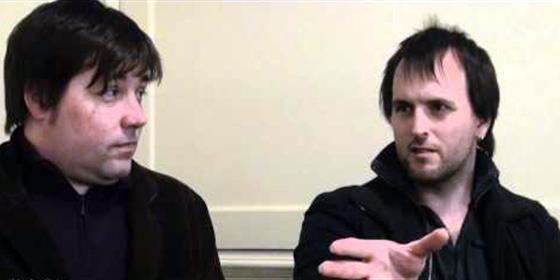 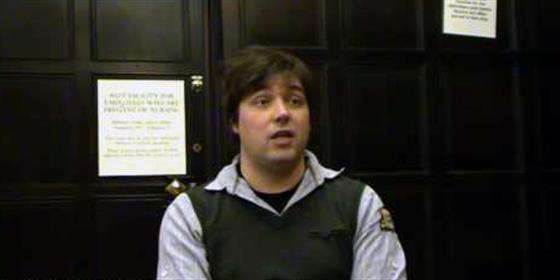 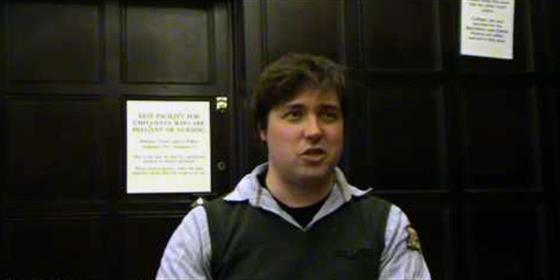 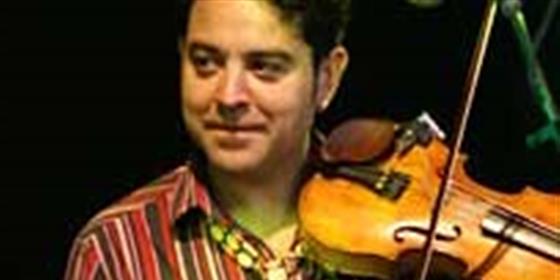 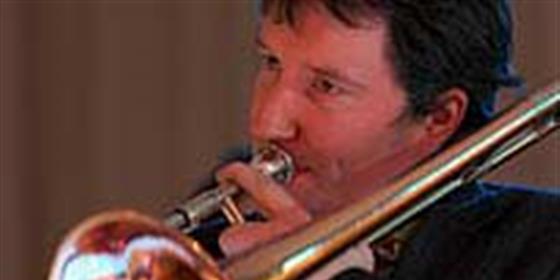 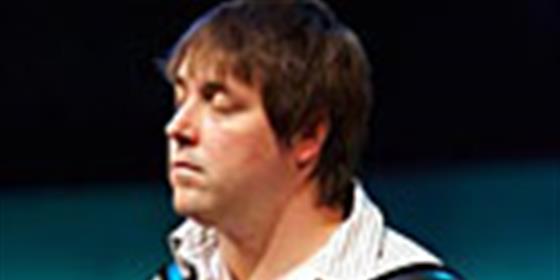