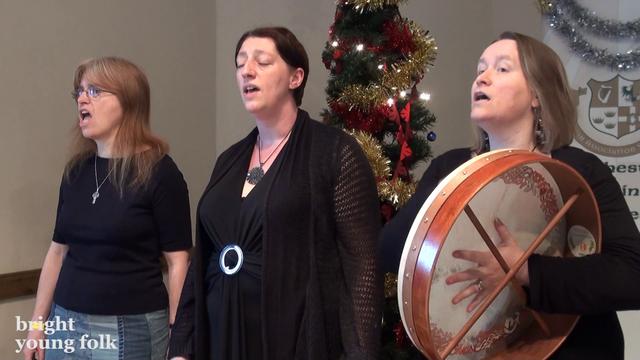 The Bailey Sisters sing Gaudete and chat to Bright Young Folk about how they first heard the song and their plans for a musical Christmas.

Full Disclosure: Shelley Rainey is on the staff at Bright Young Folk. But it’s Christmas, so we hoped no-one would mind.