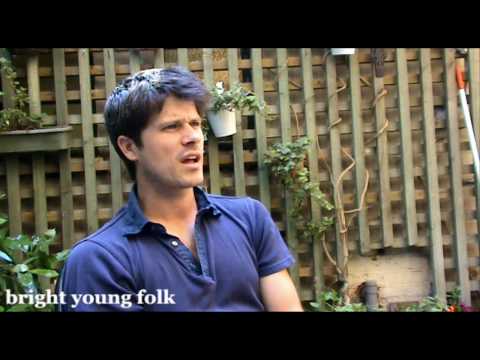 In part one of our interview Seth Lakeman talks about why he is doing this tour a bit differently and his plans for the upcoming fifth solo record, Hearts & Minds.

In part two, published on 2 June 2009, Seth answers the questions sent in by users of Bright Young Folk.

Recorded in the back garden of the Union Chapel in Islington on before his gig on 24 May 2009. 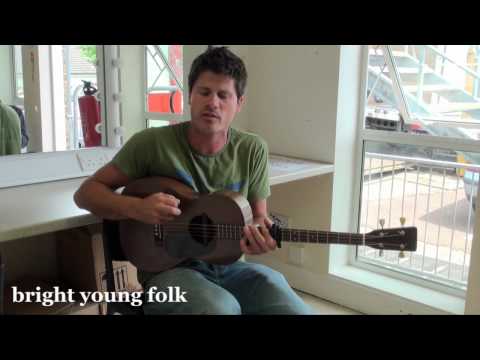 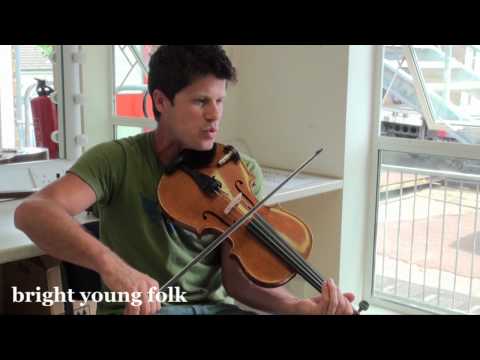 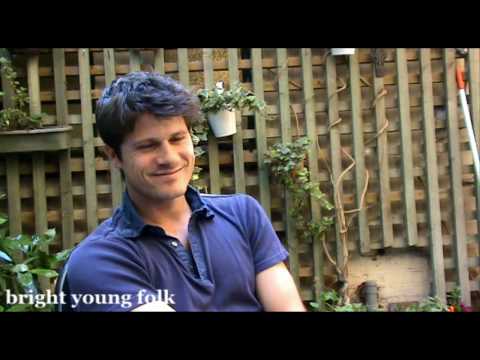