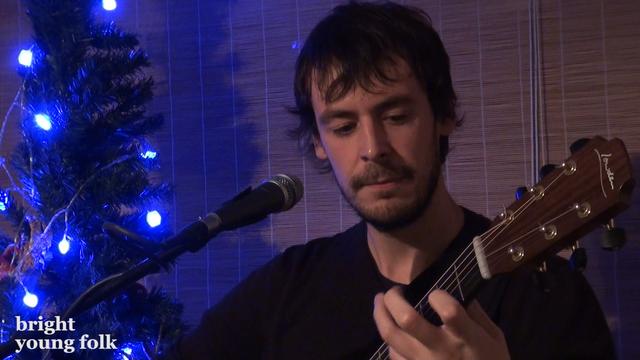 Sam Carter sings his own arrangement of Shepherds Arise to the tune of O for a Thousand Tongues to Sing. He lets Bright Young Folk in on his favourite Christmas number one and the best present he’s ever given. 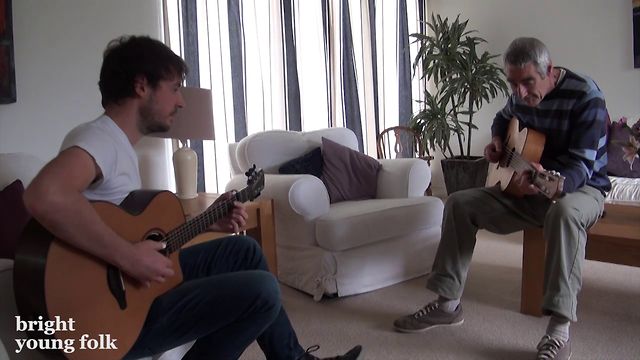 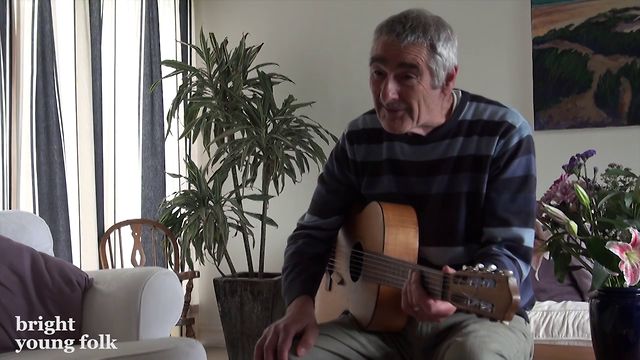 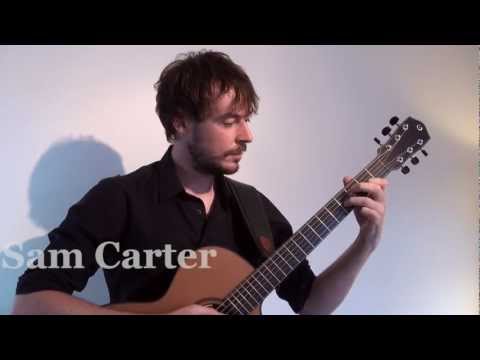